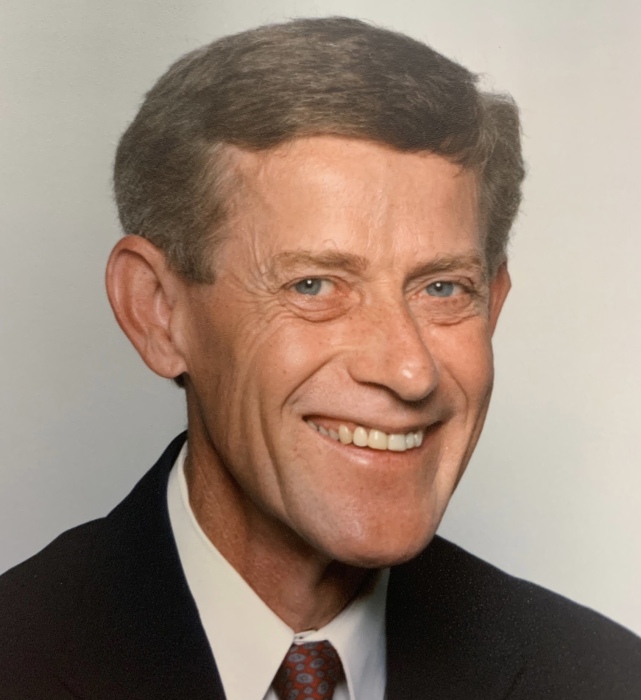 Glenn C. Minnich, 80, a resident of Fellowship Manor, a former lifelong resident of Slatington, passed away Saturday, December 26, 2020.  He was the husband of Janet D. (Smida) Minnich, whom he married on December 23, 1964.    Born in Slatington on December 25, 1940, Glenn was the son of the late Perry and Anna (Davies) Minnich.   Glenn graduated from Northern Lehigh in 1958 and attended Moravian College.  He served his country honorably and proudly as a member of the US Army.  For the last 30 years, Glenn was a realtor in the Lehigh Valley for various companies.   Prior to, he worked for the Fuller Co., and Allentown Cement Co.

In addition to his wife Janet, he is survived by a brother Rhynier Minnich and wife Adriana; nieces & nephews.  He was preceded in death by brothers, Perry Jr., Howard, Bruce, Wallace, and Dale Minnich.

Services will be private, at the convenience of the family.   Arrangements are under the care of Harding Funeral Home, Slatington.  In lieu of flowers, contributions in Glenn’s name can be made to Lehigh Gap Nature Center, 8444 Paint Mill Rd, Slatington PA 18080.

To order memorial trees or send flowers to the family in memory of Glenn Minnich, please visit our flower store.