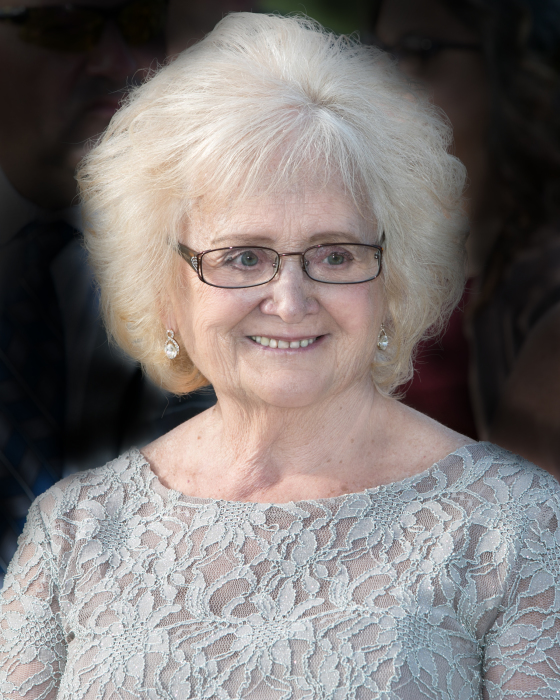 Helena P. Kurtz, 87, of Slatington, passed away at her home on Wednesday, January 8, 2020 surrounded by her loving family.   She was the wife of the late John S. Kurtz, who passed away in 1992.   Helena was born in Allentown on December 14, 1932, the daughter of the late Michael and Helen (Porobenski) Pavelco.  She was a graduate of Slatington High School Class of 1951.  The majority of her working years were spent with Western Electric, aka Bell Telephone, Lucent and AT&T where she retired as a clean room supervisor.   Following her retirement, she worked part time as a Time News deliverer, and a cook at The Shack in Slatington.  Helena was a parishioner of Assumption BVM Catholic Church, Slatington, and was a member of their Altar & Rosary Society.
She is survived by daughters: Cynthia A. and husband Randy Frey, Karen M. and husband Stephen Hluschak, Michelle J. and husband Michael Jones, all of Slatington; son: John M. Kurtz of Slatington; Grandchildren: Tonya, Michael, Brooke, Stephen, Ryan, Adam, Kaitlin, Matthew, Samantha, John; great-grandchildren: Landon, Lukas, Beau, Cove, Stella, Norah, Hannah, Emma, Brody, and a 10th on the way!; brothers: Leo and Paul Pavelco; sisters: Joyce Keller, Janice Pavelco.  She was preceded in death by brothers John and Joseph Pavelco.
A Mass of Christian Burial will be held at 11 A.M. on Tuesday, January 14, 2020 at Assumption BVM Catholic Church, 649 W. Washington St, Slatington.   Calling hours will be from 6 to 8 PM on Monday January 13 at Harding Funeral Home, 25-27 N. Second St, Slatington and 10 to 11 A.M Tuesday at the church.   Interment will be private.   In lieu of flowers, donations in her memory may be made to SpiriTrust Lutheran Home Care & Hospice, 402 W Chew St, Allentown PA 18102 or the Salvation Army, 810 W Turner St, Allentown PA 18102

To order memorial trees or send flowers to the family in memory of Helena Kurtz, please visit our flower store.