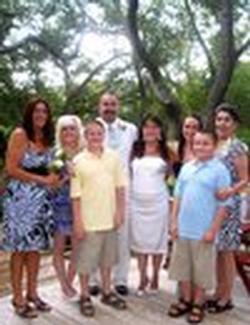 
Margaret Jane Dilliard, 74 of Allentown died Friday July 12, 2013 at Lehigh Valley Hospital, Salisbury Twp. She was the wife of the late Neil R. Dilliard, who died in 2002. Born in Slatington, she was the daughter of the late William R. and Beatrice (Skutches) Jones. Jane worked in several area ACME stores in the meat department, before retiring from the Quakertown store in 2001. Prior to that, she worked briefly in the 1960s for Merrill Lynch. She was a member of Bethel UCC, Slatington.

Contributions: Can be made in Jane's memory to Bethel UCC, 4th & Franklin Sts, Slatington PA 18080.


To order memorial trees or send flowers to the family in memory of Margaret Dilliard, please visit our flower store.