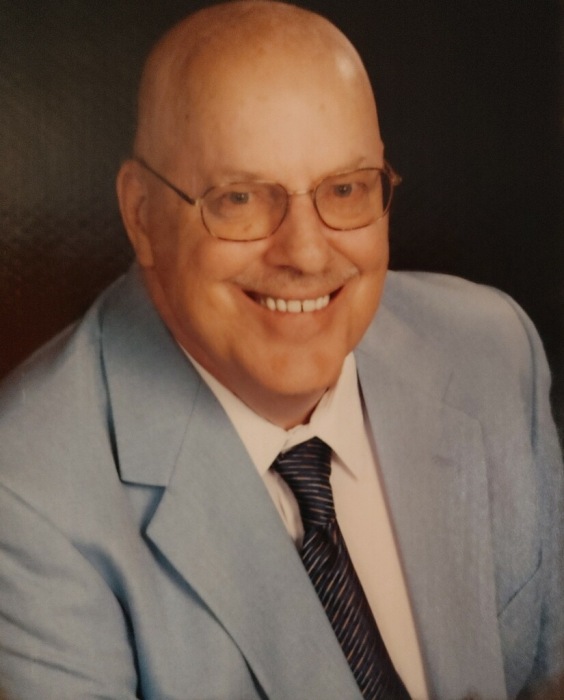 Millard D. “Dixie” Howell, 80, of Palmerton passed away Tuesday, July 6, 2021, at Cedarbrook Nursing Home, Allentown.   He was the husband of Barbara (Serfass) Howell, whom he married on October 1, 1966.  Born in Palmerton on April 10, 1941, he was the son of the late William and Emma (Brown) Howell.   He served his country honorably and proudly as a member of the US Army during the Vietnam Era.  Dixie worked as a warehouse supervisor for Alpo for 36 years before retiring.   He was a member of St. John’s UCC, Slatington and the American Legion Post 16, Slatington.
In addition to his wife, he is survived by a son: Randy Howell and wife Joyce of Slatington; 4 Granddaughters; 2 great-grandchildren; brother: Donald Howell and wife Norma Jean of VA, sisters: Ferol Howell of NJ, Maryann Gilbert of Lehighton.   He was pre-deceased by a daughter Sandra Roberts and a brother Kenneth Howell.
A funeral service will be held at 11AM Wednesday, July 14, 2021, at Harding Funeral Home, 25-27 N. Second Street, Slatington PA.  Family and friends may visit with the family from 10 to 11AM.
Contributions in Dixie’s name can be made to the Alzheimer’s Association, 225 N. Michigan Ave, Fl 17, Chicago, IL 60601.

To order memorial trees or send flowers to the family in memory of Millard Howell, please visit our flower store.