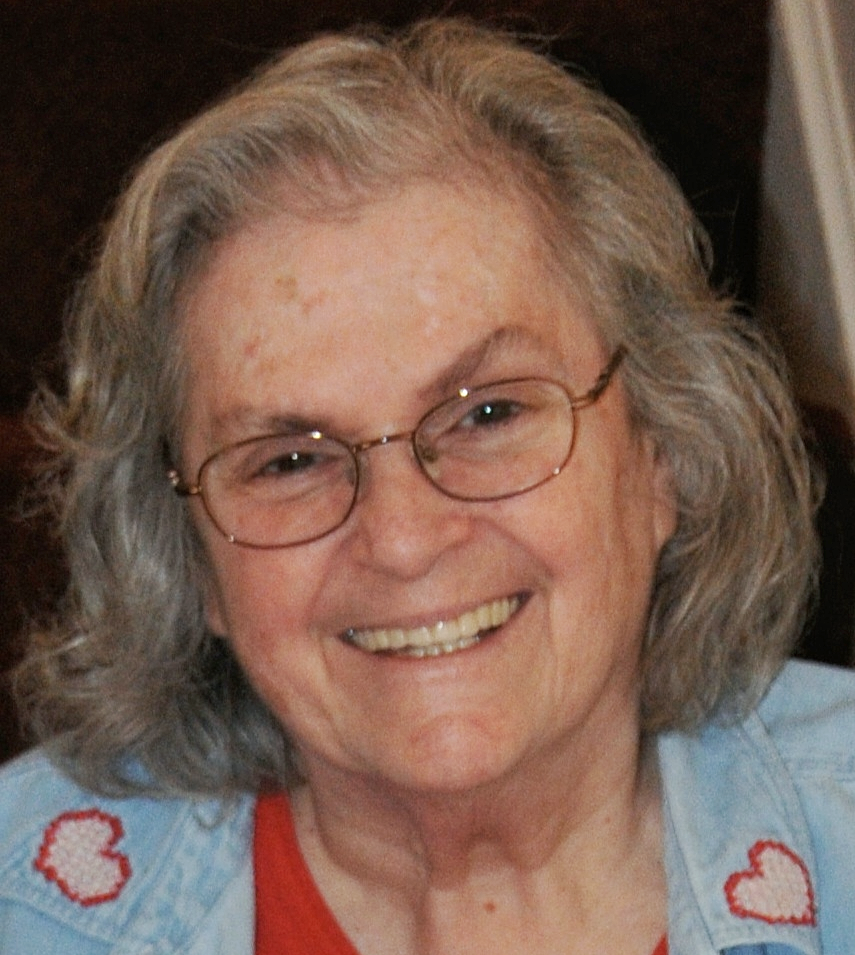 At Annette’s request there will be a private funeral service. Arrangements are under the care of Harding Funeral Home, Slatington. In lieu of flowers, donations in her memory may be made to the ALS Association (donate.als.org).

To order memorial trees or send flowers to the family in memory of Annette M. McAuliffe, please visit our flower store.