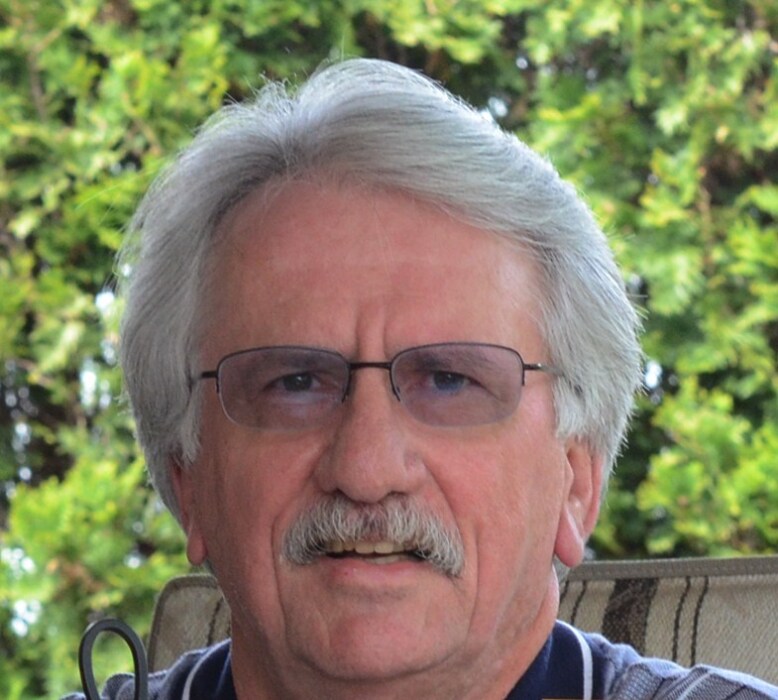 An unfortunate fall on an icy driveway led to the untimely death of Barry L. Dorshimer on February 4, 2021.   Barry was born on November 28, 1946 (Thanksgiving Day) in Stockertown, PA.   He was the son of Ralph S. Dorshimer, Sr. and Catherine S. (Anschau) Dorshimer, both deceased.  He married his best friend, Janet Dorshimer on June 21, 1987, and resided in Northampton, PA.   He graduated 11th in his class from Nazareth High School in 1964.   Barry was employed 37 years at PPL Electric Utilities Corp, retired as a designer – electrical drafting, and was a member of the I.B.E.W Local 1600.   Barry drove school bus for Whitehall Coplay School District, and authored, illustrated & published a book titled “School Bus Wisdom”.  He loved traveling and sharing his life with his lovely wife Janet.   He won 12 National Safety Council Awards for electrical safety posters, representing PPL EU at their Congress & Expositions held around the country.   Barry served on the Civil Service Commission for the Northampton Borough.  He jointly piloted a Cessna 172 Skyhawk II aircraft from Easton Airport to Albuquerque International Airport in New Mexico and returned in 35 hours.  Barry was an active member of the Allentown Area Corvette Club, AARP Chapter #3915 & Le-Gen PPL Retirees Group and past volunteer fireman in Stockertown, PA.   He loved cars, NASCAR, Indy Car, and Formula One racing, was a huge fan of Mario Andretti, Dale Earnhart, Sr, & Jr., and was able to drive an Indy Car at the Las Vegas International Speedway at Mario Andretti’s racing School, where he was the oldest and fastest in the class.  Barry enjoyed driving his C5 corvette roadster and his vintage 1968 VW beetle which he owned since’68.  He was a member of United Church of God – Bethlehem and performed song leading and sang on the choir.  Barry also enjoyed computer graphics and creating many memorial obituary bookmarkers for his relatives and friends.
Barry is survived by wife: Janet (Kistler) Dorshimer; daughter: Jennifer wife of James Polles; two grandchildren: Gwenivere & Nikoli Polles; brother: Ralph Dorshimer and wife Kathy of Nazareth; Nephew: Mark Dorshimer and wife Heather of Saylorsburg.  He was predeceased by a sister Anna.
Due to Covid, there will be no viewing, but family and friends are invited to gather for graveside services at 2pm on Friday, February 12, 2021 at Union Cemetery, Rt 873, Slatington.    Arrangements are under the direction of Harding Funeral Home.  In lieu of flowers, contributions in Barry’s name can be made to the Brain Trauma Foundation, 228 Hamilton Ave, 3rd FL, Palo Alto, CA 94301or at https://www.braintrauma.org/donate

To order memorial trees or send flowers to the family in memory of Barry Dorshimer, please visit our flower store.