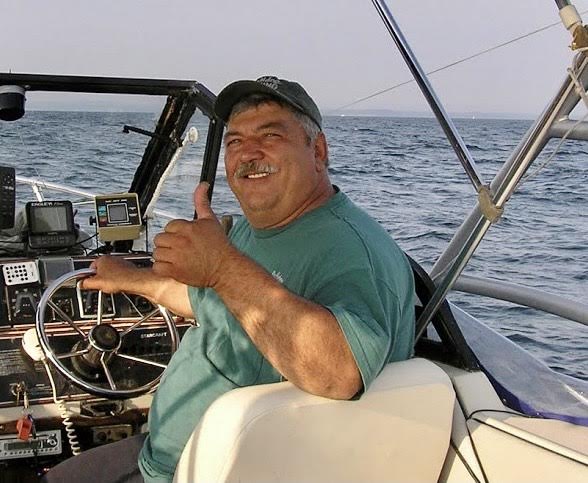 Barry D. “Oz” Oswald, 65, of Slatington passed away suddenly on Sunday, January 31, 2021 in his home.   He was the husband of Carol A. (Humanick) Oswald, whom he married on October 18, 1975.  Born in Allentown on September 9, 1955, he was the son of Theodore and Mildred (Johnson) Oswald of Slatington.   Barry most recently was employed for Bell Apothecary of Easton.  Prior to, he owned/operated his own business, CRS Medical Sales & Services which closed in 2010.  Barry was also employed for Ingersol Rand, Mack Trucks, and the American Nickeloid in Walnutport.   After passing a USCG exam in 2005, “Captain Barry” ran a salmon fishing charter (Bulldog Charters) out of Lake Ontario for many years.  Barry was active in coaching local football and baseball teams.  He was the former vice president of the Slatington Skeet Club for many years and enjoyed playing softball and throwing darts.

Private family services will be held.   Arrangements are under the care of the Harding Funeral Home, Slatington.   In lieu of flowers, contributions in Barry’s name can be made to Good Shepherd UCC, 3940 Mountain Rd, Slatington PA.

To order memorial trees or send flowers to the family in memory of Barry Oswald, please visit our flower store.