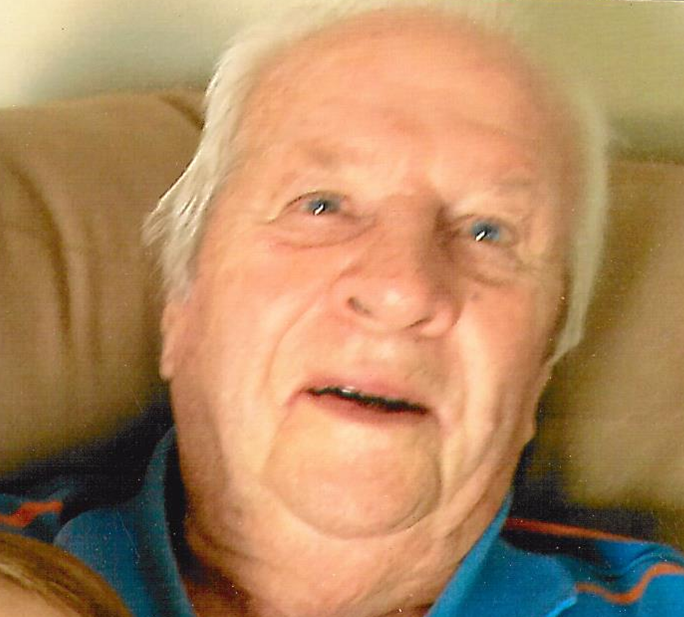 Bruce L. Ward, 91 of Slatington died Saturday December 16, 2017 in St. Luke’s VNA Hospice, Bethlehem.  He was the husband of the late Margaret (Gyermeli) Ward.  Born in Slatington, he was the son of the late Roland and Florence (Blose) Ward.  He served in the US Marines during the Korean War.   Bruce worked as a mechanic for the former Stanwood Mills, Slatington, and retired in the 1980s.  He was a member of the American Legion Post 16, the Vigilant Fire Co., both in Slatington, and the Hungarian Club in Palmerton.
Survivors:  Daughter: Tina and husband Robert Herzog of Slatington; Son: Bruce Ward and wife Rhonda of Slatington; Grandchildren: Eric, Alexander, Joshua, Justin & Jared; Great-Grandchildren: Kylie, Kelson, & Joshua.  He was pre-deceased by a sister Jean Semmel.
Services:  Private, at the convenience of the family.  Arrangements Harding Funeral Home, Slatington.
Contributions:  In lieu of flowers, contributions can be made in Bruce’s memory to the American Red Cross

To order memorial trees or send flowers to the family in memory of Bruce Ward, please visit our flower store.