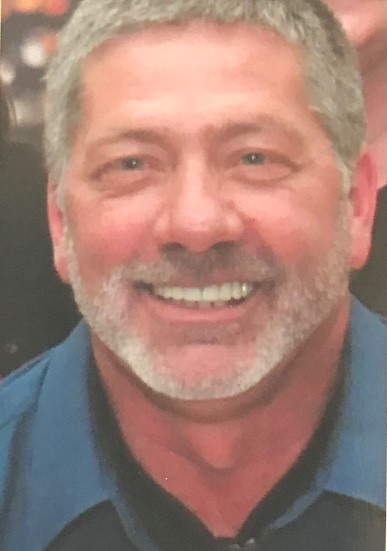 Carl M. Hunsicker, 54, of Slatedale, passed away Saturday, October 16, 2021, in his home.   Born in Allentown on December 4, 1966, he was the son of Judith (Jones) Hunsicker and the late James Hunsicker.   Carl worked for his father’s business, Hunsicker & Son Above Ground Pools, and took over the business following his father’s death in 2011.  Prior to that, he worked as a lineman, contracting for various cable companies.
In addition to his mother, Judith, he is survived by a daughter; Carlee Hunsicker and companion Joe Bartczak; son: Nathan Hunsicker; granddaughter: Esmae; brothers: James Hunsicker and wife Patrice, Steven Hunsicker; companion: Maggie Egan, and her daughter and grandchildren: Bri, Sophie, Sage, Nora.
A graveside service will be held 11AM Monday, October 25, 2021, at Union Cemetery, PA Rte 873, Slatington.  No Calling hours.   Arrangements are being handled by Harding Funeral Home, Slatington.

To order memorial trees or send flowers to the family in memory of Carl Hunsicker, please visit our flower store.