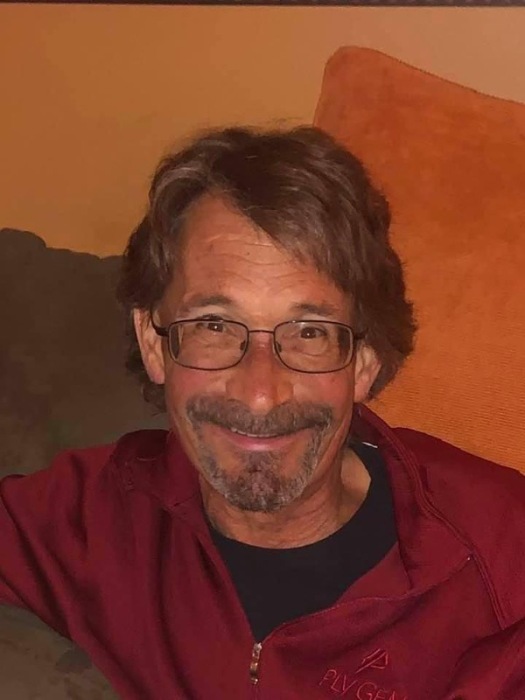 Charles P. “Chuck” Durand, 57, of Germansville, passed away Tuesday, October 13, 2020 at St. Luke’s Hospital, Bethlehem, surrounded by his loving family.   He was the husband of Petrina M. (Aquilina) Durand, whom he married on July 4, 1999.  Born in Ware, MA, he was the son of Pierre and Anna-Mary (Duplessis) Durand of Charlton, MA.
Chuck worked as a truck driver, both cross country and locally for various companies, most recently Shelley’s Lumber.   Early in his career, he worked in agriculture & farming.  Chuck was an avid bluegrass fan, played the banjo and was an animal lover.   His other interests included camping, fishing, and reading.  Chuck was also known for his sense of humor and witty comments.
In addition to his wife and parents, he is survived by a son: David Kester, wife Alyssa and soon-to-be granddaughter of New Tripoli; brothers: Daniel ‘DJ” Durand and wife Lynn of Athol, MA, Jon Durand and wife Tina of Sturbridge, MA; sister: Suzette Durand and husband Eric Smith of East Greenwich, RI; nieces & nephews.
A private family graveside will be held, with a public memorial to be announced at a later date.   Arrangements are under the direction of Harding Funeral Home, Slatington.
In lieu of flowers, contributions can be made to either St. Luke’s University Health Network, American Cancer Society or the American Fiddle & bluegrass Association, all c/o the funeral home.

To order memorial trees or send flowers to the family in memory of Charles Durand, please visit our flower store.