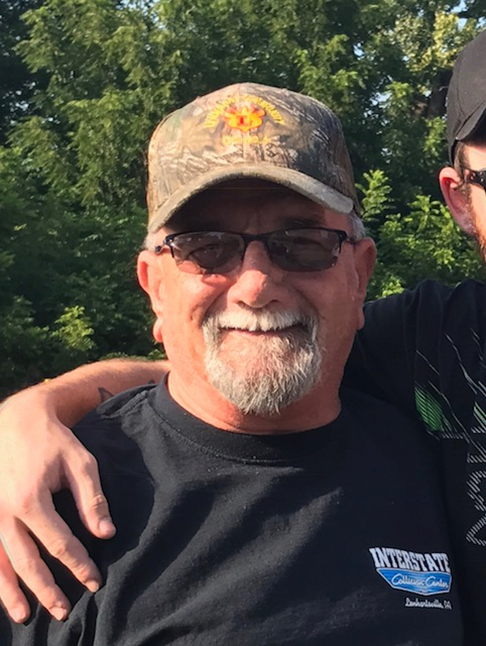 Charles E. "Charlie" Hughes, Jr., 73 of New Tripoli, died Friday November 17, 2017 in his residence.  Born in Allentown, he was the son of the late Charles E. Hughes, Sr. and Ruth Wargo.  Charlie retired from the Bandit Truck Stop in New Smithville, and from Stroh's Brewery, Fogelsville.  Prior to that, he also worked for the former Stanwood Mills in Slatington.  During his retirement, he was still working part time for Bandit Truck Stop.  He was a life member of Heidelberg Fish & Game, Lynnport Fire Co., and the Slatington Fire Hose Co. #1.  Charlie was also a member of the Germansville Fire Co., the American Legion Post 16, Slatington, the Kempton Fire Co., and a member of the Lost in the 50s car club.  He was a founding member of the Northwestern Ambulance Corps.   He was an active volunteer for numerous community organizations, and he loved attending and never missed a grandchild's sporting event.

Contributions:  Can be made in Charlie's memory to either Heidelberg Fish & Game Club or the Lynnport Fire Co. c/o the funeral home.

To order memorial trees or send flowers to the family in memory of Charles Hughes, Jr., please visit our flower store.