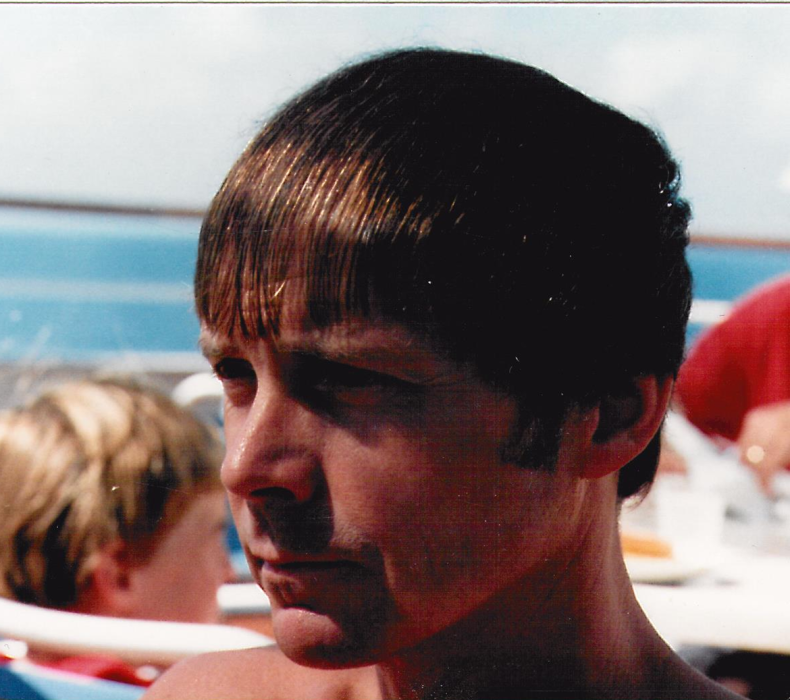 Charles H. Plotsko, 73 of Slatington passed away Tuesday December 19, 2017 in his home.   He was the husband of Denise D. (Hughes) Plotsko; they celebrated their 47th wedding anniversary last February.  Born in Palmerton, he was the son of the late Charles and Thelma (Jones) Plotsko.  Charles earned his Master’s degree from Kutztown University.  He worked as a high school teacher for Whitehall-Coplay School District for 36 years, retiring in 2003.  While teaching there, he was the debate team leader, and the boys swimming coach.  Charlie was a member of the Northern Lehigh School Board for more than 20 years, and volunteered for Nova for over 10 years.  He enjoyed traveling and cruising to Europe, visiting his grandchildren, and playing poker.  His family wishes to thank the entire staff at Lehigh Valley infusion center and Lehigh Valley Hospice for their kind and compassionate care they provided to Charlie.

Contributions:  In lieu of flowers, contributions can be made to either Peaceable Kingdom, 1049 MacArthur Rd, Whitehall PA 18052

To order memorial trees or send flowers to the family in memory of Charles Plotsko, please visit our flower store.