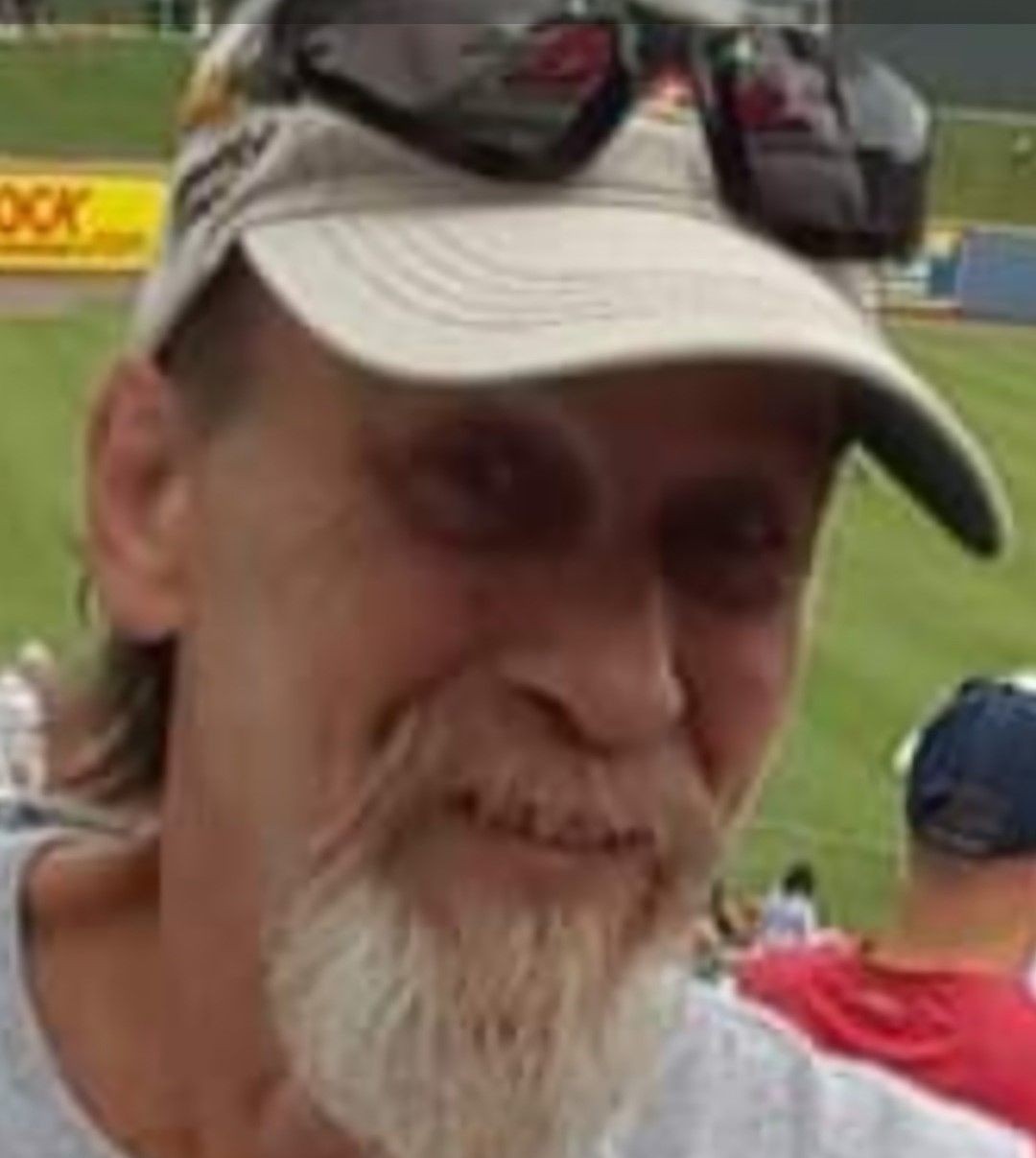 Clifford O. “Kitch” Kitchell, Jr., 62, of Walnutport, passed away Tuesday, May 31, 2022, in his home.  He was the husband of Janet L. (Nagy) Kitchell, whom he married on March 14, 2000.  Born in Burlington, VT, he was the son of Margaret (Sampson) Sorrell and the late Clifford O. Kitchell, Sr.  Since 1984, Kitch worked for R.L. Reppert in Emmaus as a drywall hanger.   He was a member of the Slatington Moose Lodge, American Legion Post 16, Diamond Fire Co.., and the Walnutport VFW Post 7215.
In addition to his wife and mother, he is survived by a step-son: Joshua Spaar and companion Stephanie Horn; grandchildren: Ethan & Wyatt. sisters: Tammy Kalamaris and companion Fred Phillips of Slatington, Katrina and husband Scott Biro of Ringtown; step-brothers: Mark & James Sorrell; step-sisters: Marcia Dupoise, Jill Blair.  He was pre-deceased by a step-brother, Christopher Sorrell.
A memorial service will be held at 11AM on Monday, June 6, 2022, at Harding Funeral Home, 25-27 N. Second Street, Slatington.  Family and friends may pay their respects from 10 to 11Am at the funeral home.

To order memorial trees or send flowers to the family in memory of Clifford O. "Kitch" Kitchell, Jr., please visit our flower store.