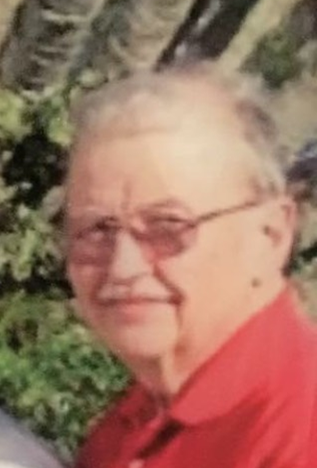 Born in Slatington, PA and a graduate of Northern Lehigh High School; Colin received his Bachelor of Science in Metallurgical Engineering from Missouri School of Mines in Rolla, MI. He was a registered professional engineer in Pennsylvania and a FreeMason for 50 years.

Colin worked at several manufacturing facilities during his career, spending 19 years at Chamberlain Manufacturing in Scranton before retiring. Prior to that, he worked for the American Nickeloid in Walnutport.  Colin served on the Borough Council in Slatington and also on the Council’s water committee. In retirement, he enjoyed playing trumpet for several marching bands, and played taps for many services. He and his wife Margaret also enjoyed choir singing and playing golf. They were both active members of the Faith Alive Community Church.

He is survived by his children Jim MacCrindle and wife Beth of Syracuse, NY, Robin and husband Bill Mack of Catasauqua, Cameron MacCrindle of Northampton and his grandchildren Raymond, Britney, Kaitlyn, Aimee, Aliyah, Cheyenne, and Benjamin.

Colin is predeceased by wife Margaret, his parents Dorothy (Handwerk) and James MacCrindle, and his brother Douglas.

To order memorial trees or send flowers to the family in memory of Colin MacCrindle, please visit our flower store.