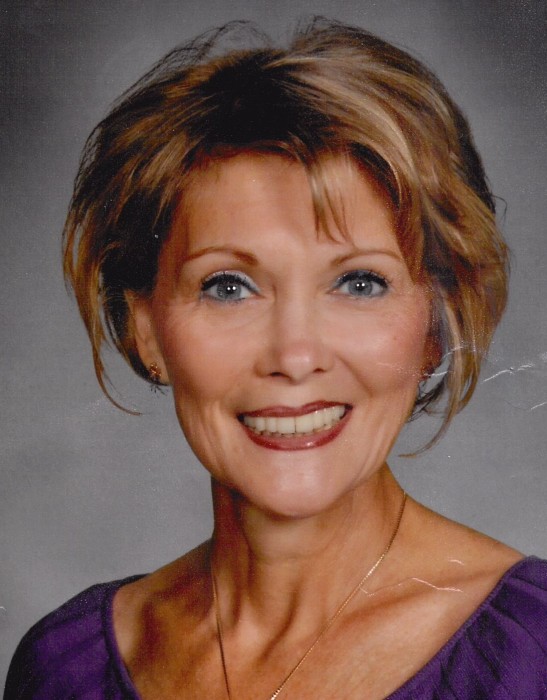 Connie Sue Hankee, 67, of Walnutport, beloved mother and friend, went to the Lord April 27 in her home surrounded by her loving family.    She was the wife of the late Robert C. Hankee and fiancé of John J. McGee of Scranton.
Connie was born in Palmerton and raised in Walnutport, the daughter of Margaret (Nierer) Parry and the late Curtis B. Parry.   She was a graduate of Slatington High School where she was crowned the district’s very first Homecoming Queen in 1968.  Connie attended Bloomsburg University and Kutztown University.  She spent the majority of her professional career as a teacher of English at Parkland High School from where she retired in 2012.  She loved to learn and expand her knowledge throughout her life, eventually beginning a doctoral program in education and becoming a published author in retirement.
Connie was adored by her children, grandchildren, family and friends.  After the unexpected passing of her high school sweetheart Bobby when she was only 42 years old, Connie raised her girls alone and with strength, a source of much pride for her.  She went on to develop a strong group of friends and live a full life.   Connie was very close with her mother Marge with whom she resided.
In addition to her mother and fiancé, Connie is survived by daughters: Angela M. wife of Josh Friebolin of Emerald, Amy R. wife of John Swiatkowski of Palm Coast, Fl., Ashlie A. wife of Jason Eckert of Lords Valley, PA;  grandchildren: Madyson, John Robert, Rhett, Hugh, Meadow, Sloan and Jase Robert; Brother: Larry Parry and wife Sherill of Walnutport; Sister: Carol wife of Jim Rohrman of Lehighton.  She was predeceased by a grandson Ehren Friebolin.
A memorial service will be held at 12 noon on Saturday, May 18, 2019 at Harding Funeral Home, 25-27 N. Second St, Slatington.  Family and friends may visit with the family from 11 A.M. to 12 noon.   Interment of cremains to follow at Fairview Cemetery, Slatington.  In lieu of flowers, donations in Connie’s name may be made to Abramson Cancer Center at Penn Medicine, 230 W. Washington Square, Philadelphia PA 19106

To order memorial trees or send flowers to the family in memory of Connie Hankee, please visit our flower store.