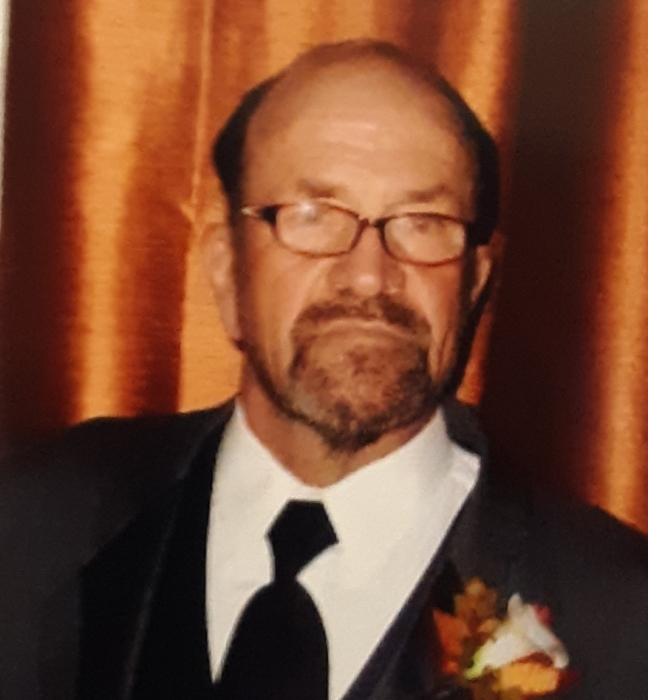 Donald P. Handwerk, 75, formerly of Palmerton and Slatington, passed away on Sunday, September 26, 2021, at Gracedale Nursing Home.   He was the companion of Janet S. Simmons of Lehighton for many years.   Born in Palmerton on December 22, 1945, he was the son of the late Paul and Dorothy (Beltz) Handwerk.   He served his country honorably as a member of the US Army.   Donald retired from Kraft Foods in Fogelsville, where he worked as a forklift operator.   Following retirement, he worked part time as a crossing guard in Palmerton and also as a security guard for the New Jersey Zinc Co.    He was a member of both the American Legion and VFW, Palmerton.
In addition to his companion Janet, he is survived by children: Jared Handwerk and wife Laura of Leesport, Chad Handwerk and wife Tammy of Littlestown, Rhonda and husband Jim Munjone of Kunkletown, Keith Simmons Jr. and wife Justina of Center Valley, Stephanie and husband Brian Bollinger of Palmerton; Grandchildren: Christian, Ian, Darian, Cadee, Emily; brother: Keith Handwerk and wife Marilee of Jersey Shore, PA.
A celebration of Donald’s life will be held from 1 to 4PM  on Friday, October 1, 2021 at St. John’s Lutheran Church (social hall), 2915 Fireline Rd, Palmerton, PA 18071.   Arrangements are being handled by Harding Funeral Home, Slatington.

To order memorial trees or send flowers to the family in memory of Donald Handwerk, please visit our flower store.