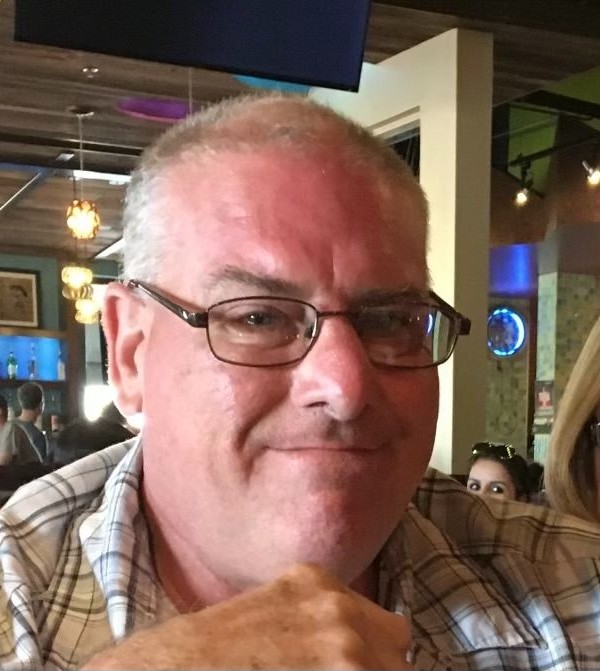 Duane R. Wetzel, 57, of Slatington, passed away unexpectedly at home on Sunday, October 16, 2022.   He was the husband of Angela (Williams) Wetzel, whom he married on May 16, 1987.  Born in Allentown on April 5, 1965, he was the son of Elizabeth (Nelson) Wetzel of Palmerton and the late Robert C. Wetzel.   Duane was a graduate of Northern Lehigh High School, Class of 1983.   He was a floor installer for many years as a member of the Carpenter’s Local Union 251.   Duane was a member of the Slatington Skeet Club and was an avid outdoorsman who loved to hunt and fish.
In addition to his wife and mother, he is survived by a daughter: Jessica Bosch; son; Kevin Wetzel and wife April, all of Slatington; grandchildren: Caleb & Aiyana Bosch, Ava & Lea Wetzel; brother: Robert D. Wetzel and wife Denita of Slatington; sister-in-law: Justine Williams; nieces: Janel Diehl, Megan Strohl, Emma Wetzel; nephew: Robert Wetzel.
A funeral service will be held at 7PM on Friday, October 21, 2022, at Harding Funeral Home, 25-27 N. Second Street, Slatington.  Family and friends may pay their respects from 6 to 7PM.  In lieu of flowers, contributions in Duane’s memory can be made to the Lehigh Valley Humane Society, 640 Dixon Street, Allentown PA 18103.

To order memorial trees or send flowers to the family in memory of Duane R. Wetzel, please visit our flower store.