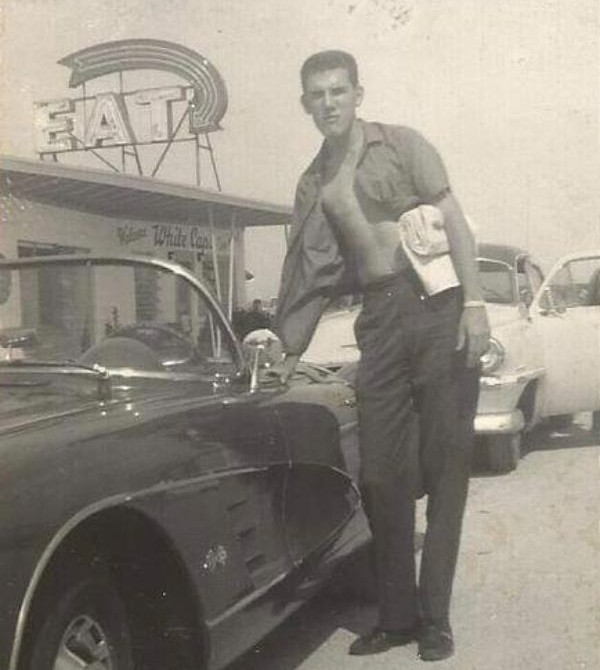 Edward J. Wagner, 82, of Emerald, formerly of Bethlehem and New York, passed away Tuesday, March 8, 2022, at Lehigh Valley Hospital, Cedar Crest.  He was the husband of the late Ann F. (Terry) Wagner, who passed away last October.   Born in Brooklyn, he was the son of the late Edward G. and Gabrielle (Donlon) Wagner.   Edward served his country honorably and proudly as a member of the US Air Force from 1959-1963.  While in the Air Force, his unit was part of the Mercury Space Program.   Edward worked as a senior underwriter for Continental Insurance.   He enjoyed bowling and rolled several 300 perfect games.  Edward was an avid NY Yankees fan, and while living in NY held a part time job as an usher at Yankee Stadium.
He is survived by sons: John E. Wagner and partner Susan M. Bacchus of Woodhaven, NY, Kevin M. Wagner and fiancé Tricia A. Seiler of Emerald; brothers: Richard Wagner and wife Kathy of NC, Michael Wagner of FL.
A graveside service will be held at 12:30PM on Sunday, March 13, 2022, at Assumption BVM Parish Cemetery, 7th St, Slatington.  No Calling hours.  Arrangements are under the care of Harding Funeral Home, Slatington.
Donations are grateful appreciated in Edward’s name to Maryknoll Sisters, 10 Pinesbridge Rd, Maryknoll, NY 10545.

To order memorial trees or send flowers to the family in memory of Edward J. Wagner, please visit our flower store.