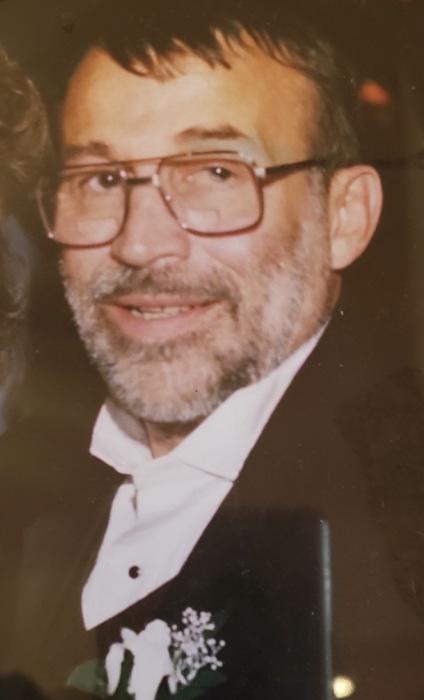 Edwin Q. Lehman, 71, of Slatington, died Tuesday, December 10, 2019 in his home.   He was the husband of the late Veronica (Bandzi) Lehman, who passed away in 2006.
Born in Allentown, on November 13, 1948, he was the son of the late Quincy and Dorothy (Correll) Lehman.   Edwin graduated from Penn State with an Associate’s degree in Chemistry.
He was employed by the American Nickeloid, Walnutport, as a Lab Tech until his retirement in 2007.
Ed was a former member and President of the Slatington Lions Club, a member of the Copeechan Club and Slatington Skeet Club.   An avid hunter and fisher, he traveled to Calobogie Lake, Ontario to fish every year since the age of 18.
He is survived by sons: Edwin J. Lehman and wife Natasha of Guilford, CT, James R. Lehman and wife Christine of Slatington; Grandchildren: Nicholas, Benjamin, Zachary, Edwin, Veronica; Sister: Susan and husband Dennis Solt of Slatington.
A Celebration of Life will be held at 7:30 P.M. on Friday, December 20, 2019 at Harding Funeral Home, 25-27 N. Second St, Slatington.   A visitation will be held prior from 6 to 7:30 P.M.  Interment will be private.   In lieu of flowers, donations in his memory may be made to the Slatington Lions Club, PO Box 196, Slatington PA 18080

To order memorial trees or send flowers to the family in memory of Edwin Lehman, please visit our flower store.