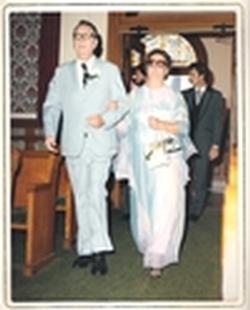 
Francis X. O'Brien, Sr. 82, of Danielsville, passed away April 16, 2012 in Lehigh Valley Hospital, Muhlenberg campus. He was the husband of the late Joan M. (Muller) O'Brien. He was US Air Force veteran serving in the Korean War. Francis graduated from Seton Hall University. He worked as a systems analyst for the New York Daily News.

Contributions: In lieu of flowers can be made to Birth Haven, 4 Academy, Newton NJ 07860


To order memorial trees or send flowers to the family in memory of Francis O'Brien, please visit our flower store.