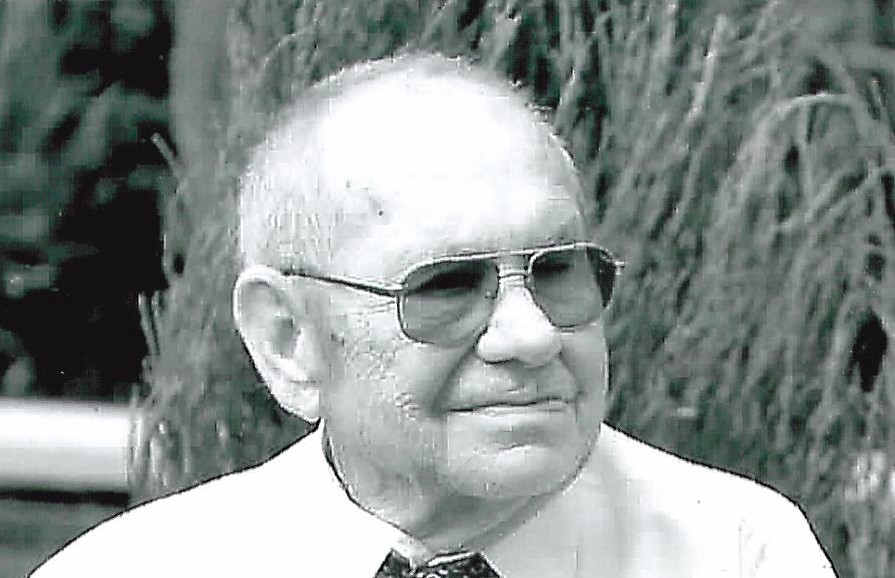 Frank M. Andrews, 96, formerly of Palmerton and Slatington, passed away Saturday, July 27, 2019 at Mahoning Valley Nursing & Rehab Center, Lehighton.   He was the husband of the late Doris F. (Heiney) Andrews, who passed away in 2017.   Born in Walnutport on July 14, 1923, he was the son of the late Lawrence and Mary (Antos) Andrews.  Frank served his country honorably in the US Navy during WWII.  He worked as an electrician for the former Bethlehem Steel, retiring in 1983.   Frank was a 50-year member of the American Legion Post, 16, Slatington and Assumption BVM Church, Slatington.

A memorial mass will be celebrated at 11 A.M. on Thursday, August 1, 2019 at Assumption BVM Catholic Church, 649 W. Washington, with a calling hour prior from 10 to 11 A.M.  Burial of cremains to follow at the Parish Cemetery.   In lieu of flowers, contributions can be made to the Slatington Veterans Memorial, checks made payable to Northern Lehigh Historical Society, P.O. Box 224, Slatington PA 18080.  Arrangements are under the care of Harding Funeral Home, Slatington.

To order memorial trees or send flowers to the family in memory of Frank Andrews, please visit our flower store.