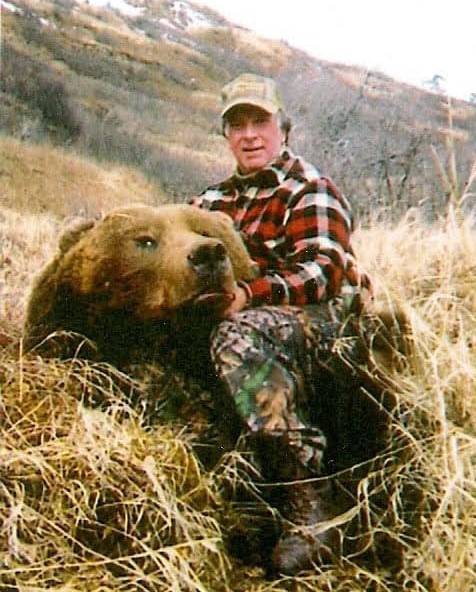 Frank S. Rogowicz, 71, of Wellsboro, formerly of Slatington, passed away Thursday, July 29, 2021, at Geisinger Medical Center, Danville.   He was the husband of Pamela S. (Doud) Rogowicz, whom he married on October 16, 1999.   Born on June 25, 1950, in Slatington, he was the son of the late Frank N. and Elsie (Scherier) Rogowicz.  He attended Iowa State University.   Frank then served his country honorably and proudly as a M-14 Rifle Marksman in the US Marine Corps from 1972-1978.    He was the owner/operator of Country Cutters and Country Farmettes from 1976-1994, and then owner/operator of Kodiak Koncrete from 1994-2008.  Frank was involved with Boys Scouts and received his Eagles Scouts rank at the age of 14 and was an avid hunter and fisherman from a young age.
In addition to his wife Pamela, he is survived by step children: Christopher Crawford and wife Teresa, Kevin Crawford and wife Molly, Charlie Crawford and wife Brittany; 7 grandchildren; several nieces.  He was pre-deceased by a half-brother Douglas Hallis.
A memorial service will be held at 1:30 PM on Tuesday, August 17, 2021, at Harding Funeral Home, 25-27 N. Second Street, Slatington, PA.   Family and friends may visit from 12:30 to 1:30PM.
In lieu of flowers. Contributions can be made in Frank’s memory to Boy Scouts of America, 1325 West Walnut Hill Lane, Irving, TX 75038

To order memorial trees or send flowers to the family in memory of Frank Rogowicz, please visit our flower store.