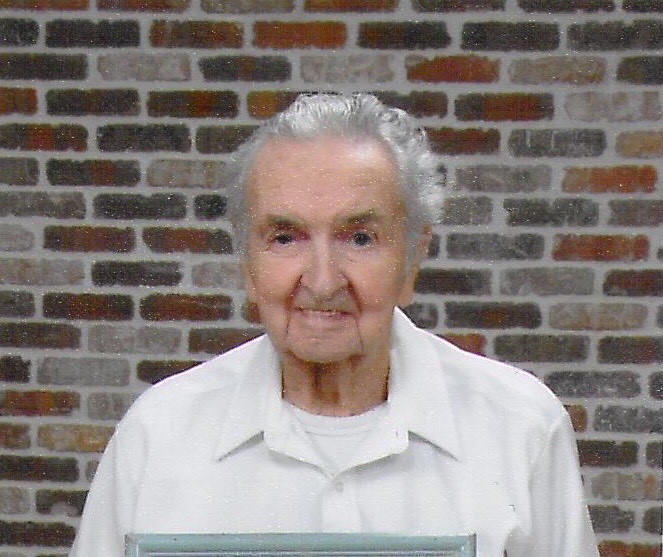 
Fred J. Wehr, 88, of Slatington, passed away Sunday, November 25, 2018 in the  home of his daughter, Becky, with whom he resided.  He was the husband of the late Margaret “Peggy” (Kern) Wehr, who passed away in 1998.  Born on October 7, 1930 in Slatington, he was the son of the late Fred and Irene (Dieter) Wehr.  He was a graduate of Slatington High School Class of 1948.  Fred then served his country honorably in the US Army from 1952-1954.  He was employed for PP&L as a chief lineman and retired after 43 years in 1993.  Fred was a life member of the Slatington Moose Lodge, life member of the American Legion Post 16, Slatington, served as past president of the Fireman’s Relief Springside Fire Co., Slatington, and was a member of St. John’s UCC, Slatington.
He is survived by daughters: Mary and husband Kip Kibler of New Tripoli, Becky and husband Jimmy Dougherty of Slatington; Stepson: Robert Ross and wife Gwynn of Allentown; granddaughters: Danielle, Vanessa, Kaley and Kacey;
Friend: Josie Faryna of Danielsville.  He was predeceased by sisters JoAnn Wehr and Elaine Dennis and brothers Harold and Walter Wehr.
A funeral service will be held at 11 A.M. on Wednesday, November 28, 2018 at Harding Funeral Home, 25-27 N. Second St, Slatington.  A calling hour will be from 10 to 11 A.M. at the funeral home.  Interment to follow at Union Cemetery, Slatington.  Contributions in Fred’s name may be made to St. John’s UCC, General Fund, 15 S.Second St, Slatington PA.

To order memorial trees or send flowers to the family in memory of Fred Wehr, please visit our flower store.