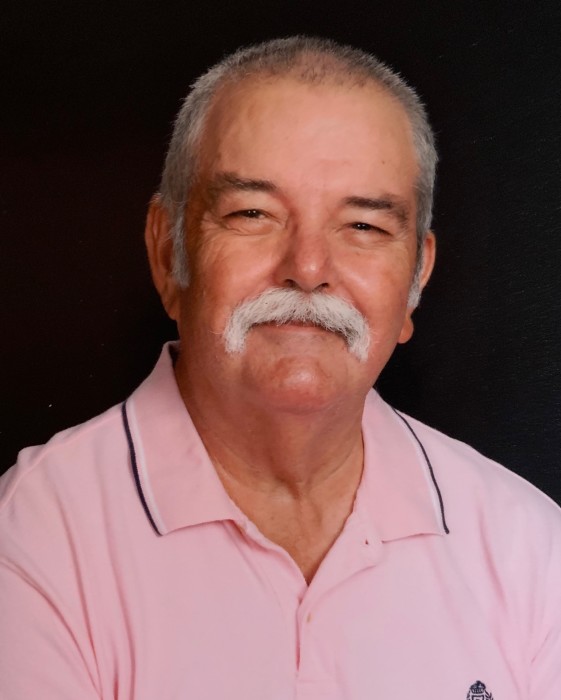 Gary W. “Opa” Miller, 77, of Slatington, passed away Monday, February 24, 2020 at Phoebe Rehab, Allentown.   He was the husband of Carol. A. (Henry) Miller, whom he married on November 25, 1961.  Born in Laurys Station on January 17, 1943, he was the son of the late David W. and Erma M. (Peters) Miller.   Gary was employed for many years for Ingersoll Rand, working as a service engineer.   He was a 50 year plus and 32 degree mason with the Slatington Lodge 440 F & AM, and a member of Lehigh Consistory.   An active member of St. John’s Lutheran Church, Slatington, Gary was a former church council president, former choir member, and taught Bible School.   He was a member of the Quartet of Five, the Springside & Laurys Station Fire Companies, and was owner/operator of Miller’s Tree Farm, Slatington.

A memorial service will be held at 11A.M. on Saturday, February 29, 2020 at St. John’s Lutheran Church, 40 S. Second St, Slatington, with a calling period held prior from 10 to 11 AM.   In lieu of flowers, contributions can be made to the church general fund.  Arrangements are under the care of Harding Funeral Home, Slatington.

To order memorial trees or send flowers to the family in memory of Gary Miller, please visit our flower store.