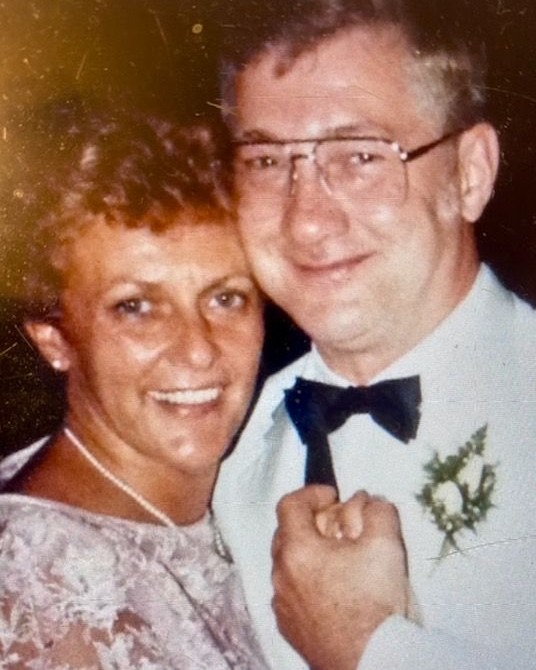 Gene P. Laury, 85, of Allentown, passed away Wednesday, February 23, 2022, in his home.  He was the husband of the late June K. Laury, who passed away in 2016.  Born in Northampton on November 10, 1936, he was the son of the late Francis and Bessie (Stofflet) Laury.   Gene worked for Western Electric for many years, before retiring as a supervisor.
He is survived by a daughter; Jill and husband Emilio Genzano of NY; 3 grandchildren; brothers: David Laury, Dennis Laury and wife Diane, Daniel Laury and wife Lori.
Private services will be held, no calling hours.    Arrangements Harding Funeral Home, Slatington.  In lieu of flowers or memorial donations, in memory of Gene, play a slot machine, float in a pool, watch a Penn State game and toast Gene with a cold beer!

To order memorial trees or send flowers to the family in memory of Gene P. Laury, please visit our flower store.