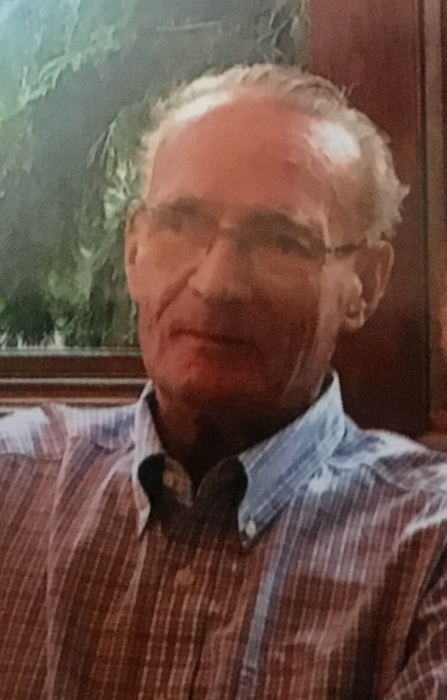 George J. Ulicny, 81 of Slatington passed away Wednesday October 25, 2017 in his residence.  He was the husband of Irene F. Gower Ulicny; they celebrated their 53rd wedding anniversary last November.  Born in Shenandoah, he was the son of the late George and Agnes (Mantusky) Ulicny.  George retired from NIS, working as a shipping supervisor.  Prior to that, he worked as a technician for GE for 27 years.  He was a member of Timber Ridge Hunting club.
Survivors: In addition to his wife, he is survived by a daughter: Colleen L. Yezik and her husband Gary S. Blose of Allentown; Grandchildren: James T. Yezik, II, and Chelcie I. Yezik; Brother: Leo Ulicny
Services: Will be private.  Arrangements Harding Funeral Home, Slatington.

To order memorial trees or send flowers to the family in memory of George Ulicny, please visit our flower store.