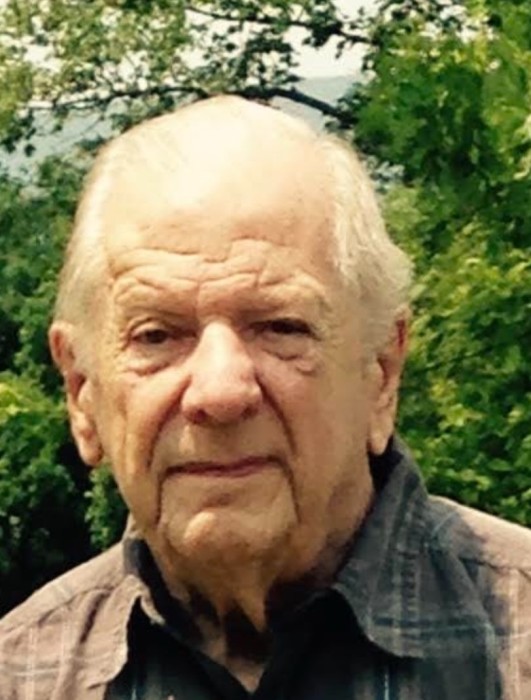 George F. Yehl, 95, formerly of Walnutport, passed away Friday, September 14, 2018 in Naples, FL.  He was the husband of the late Jean (Fatzinger) Yehl, who passed away in 2015.  Born in Walnutport, he was the son of the late George E. and Edelle (Kuntz) Yehl.  George was a US Army Air Force veteran who served during WWII.   He was employed as a machine mechanic for the former Paris Accessories in Walnutport, and was a former member of the Walnutport Seventh Day Adventist Church.

A funeral service will be held on Thursday, September 20, 2018 at Harding Funeral Home, 25-27 N. Second St, Slatington.  A Calling hour will be from 10 to 11 A.M. at the funeral home.  Interment with military honors will follow at Union Cemetery. Slatington.

To order memorial trees or send flowers to the family in memory of George Yehl, please visit our flower store.