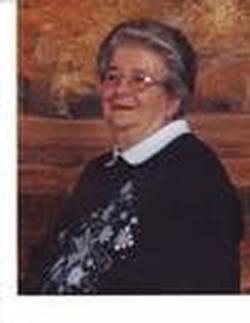 
Gladys G. Miller, 86 formerly of Slatington went to be with her Lord Wednesday January 16, 2013 at Cedarbrook Nursing Home. She was the wife of the late Edwin F.G. Miller. Born in Berlinsville, she was the daughter of the late Herbert E. and Mary E. (Silfies) Gross. Gladys worked as a machine operator for the former Paris Neckwear.


To order memorial trees or send flowers to the family in memory of Gladys Miller, please visit our flower store.