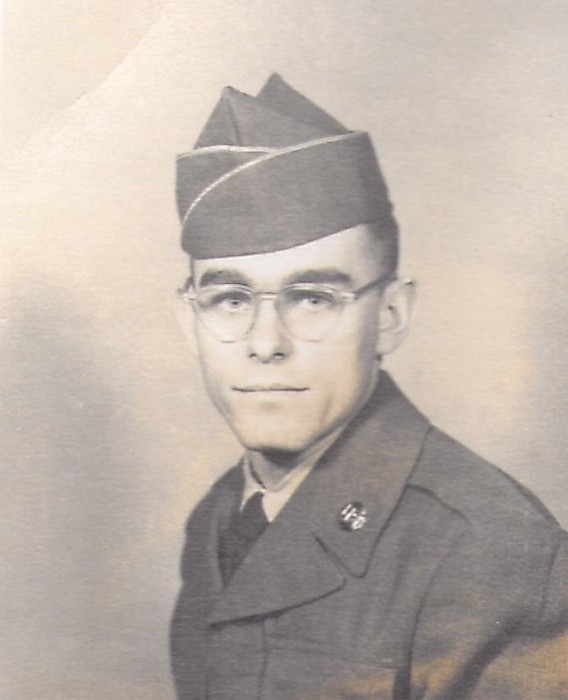 Henry C. Kline, 86, of Walnutport, passed away Saturday, October 20, 2018 at Phoebe Home, Allentown.  He was the husband of the late Barbara (Williams) Kline.  Born March 25, 1932 in Allentown, he was the son of the late James and Josephine (Wisser) Kline.  Henry was a Corporal in the Army and served his Country during the Korean War.   Henry was a graduate of Penn State University with an Electrical Engineering Degree.  He worked for Western Electric as an Electrical Engineer for 32 years before retiring from Lucent in 1993.  He served as the Mayor of Walnutport for 30 years.  Henry was a member of the Slatington Lodge 440 F & AM, Slatington American Legion Post 16, Slatington Lions Club, Slatington Skeet Club, Slatington Moose Lodge #1375, Walnutport VFW 7219 and Grundsow Lodge 18 of Emerald.  He is survived by son Scott Kline, Walnutport. Daughter Lorie A. wife of Michael A. Hottinger, Walnutport.  Grandchildren Samantha wife of Joseph Dugan, Nathan Troxell and wife Jordan. Great-granddaughter Delaney Dugan.  Pre-deceased son Glenn A. Kline.  Pre-deceased brothers Wilbur and Kenneth Kline. A Viewing will be held Wednesday evening October 24, 2018 6:00 PM to 7:45 PM.  A Masonic Service will begin at 7:45 PM.  Thursday morning, October 25, 2018, a Calling Hour from 10:00 AM to 11:00 AM.  All Services will be held at the Harding Funeral Home, 25-27 North Second Street, Slatington.  Burial will be held at Indianland Cemetery in Walnutport (Cherryville) with Military Honors.  In lieu of flowers, contributions may be made to the Diamond Fire Company, 110 Main Street, Walnutport, PA, 18088.

To order memorial trees or send flowers to the family in memory of Henry Kline, please visit our flower store.