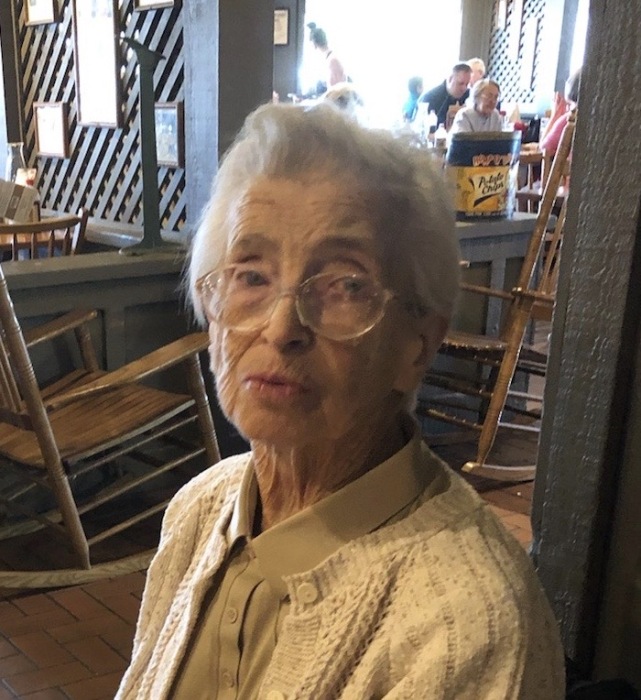 Born in Emerald on April 12, 1923, she was the daughter of the late Howard and Goldena (Smith) Long.   Iona was employed by the former Walnutport State Bank, now known as Truist as a teller for many years before retiring in the 1980s.   She was a member of St. John’s UCC, Slatington, and attended the Walnutport Senior Citizens.

A private graveside will be held at Union cemetery, Slatington.  Arrangements are under the care of Harding Funeral Home, Slatington.  In lieu of flowers, contributions can be made to either St. John’s UCC, 15 S. 2nd St, Slatington 18080 or Ascend Hospice, 108 Cowpath Rd, # 3, Lansdale PA 19446.

To order memorial trees or send flowers to the family in memory of Iona Solt, please visit our flower store.