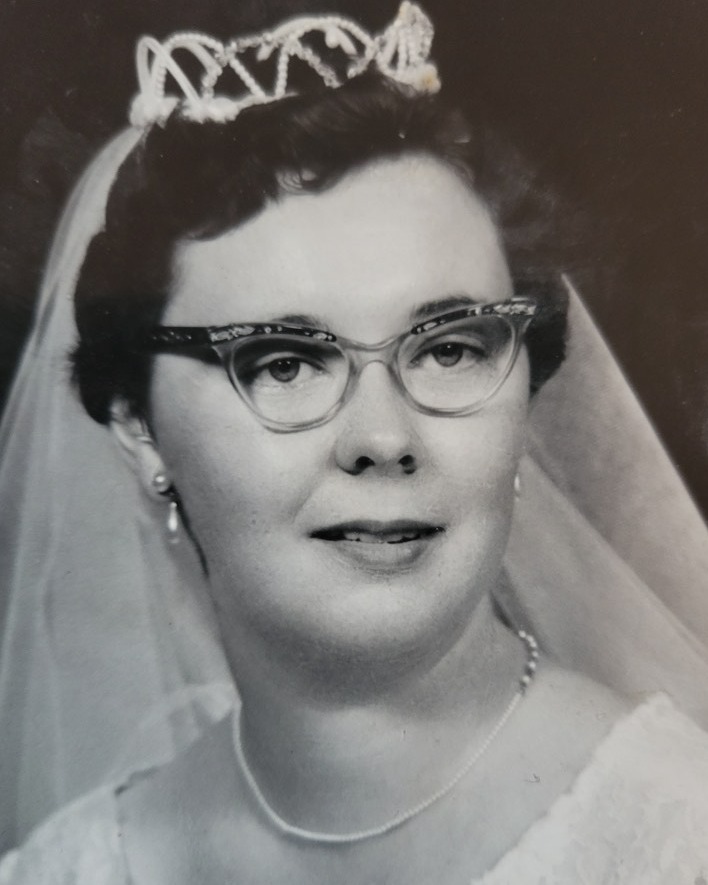 Jacquelyn M. Eschbach, 81, formerly of Slatington, passed away on Saturday October 29, 2022, at ProMedica Nursing, Bethlehem PA.   She was the wife of the late Wayne C. Eschbach who passed away in 2005.   Born in Cherryville on July 23, 1941, she was the daughter of the late Harvey and Erma (Peters) Zader.    Most of her working years were spent as a homemaker, caring for her family.   She did work previously for a few local garment factories.    Jacquelyn was a member of St. John’s Lutheran Church, Slatington and the Vigilant Fire Co., Slatington.
Jacquelyn will be loving remembered by her sons: David L. Eschbach of Northampton, Keith W. Eschbach of Walnutport; sisters:  Ruthann Reinsmith, Linda Fritzinger and Christine Hagan.   She was pre-deceased by a brother, Wayne Zader, and sisters, Nancy Kulp, Jean Fritizinger.
A graveside service will be held at 11AM on Saturday, November 5, 2022, at Fairview Cemetery, Fairview Ave, Slatington.   No Calling hours.  Arrangements are being handled by Harding Funeral Home, Slatington.   In lieu of flowers, contributions in Jacquelyn’s name can be made to St. John’s Lutheran Church, 40 S. 2nd Street, Slatington.

To order memorial trees or send flowers to the family in memory of Jacquelyn M. Eschbach, please visit our flower store.