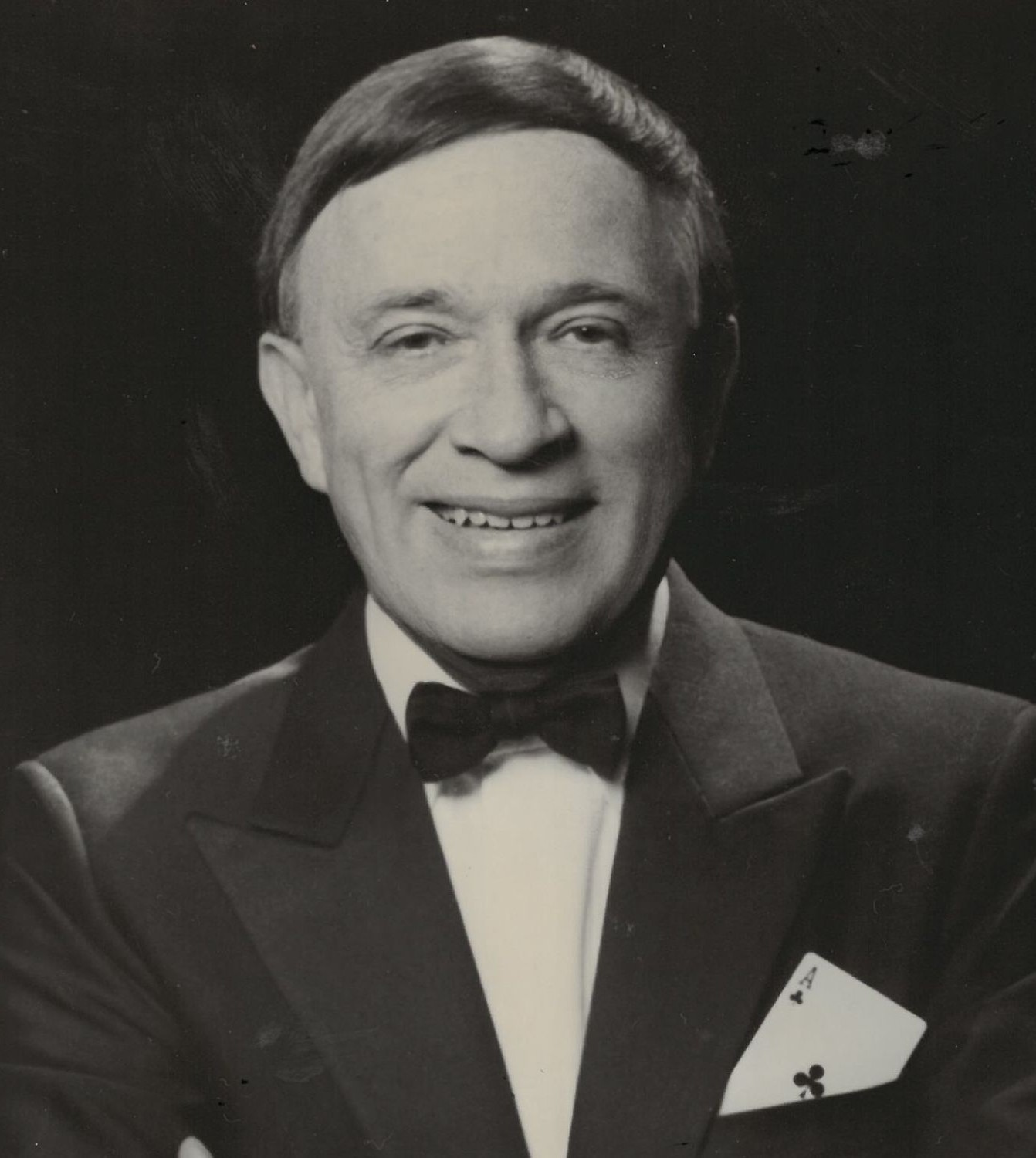 James B. “Jim” Thompson, 95, of Slatington, formerly of MI, passed away peacefully on Friday, September 16, 2022, in his home.   He was the beloved husband of Joyce S. (Newstein) Thompson, whom he married February 17, 1974.  Born in Addison, MI, he was the son of the late Augustus and Vera (Ayers) Thompson.

For many years, Jim was a performing magician, using the stage name James Reneaux.   He performed all over the world including, Europe, New York City, numerous cruise ships and appeared on the Ed Sullivan show.

Jim is survived by his wife of 48 years, Joyce.  He was predeceased by siblings, Richard Thompson, Mary Hoving, and Ruth Williams.

Services will be held at the convenience of the family, no calling hours.  Arrangements are under the care of Harding Funeral Home, Slatington.

To order memorial trees or send flowers to the family in memory of James B. Thompson, please visit our flower store.