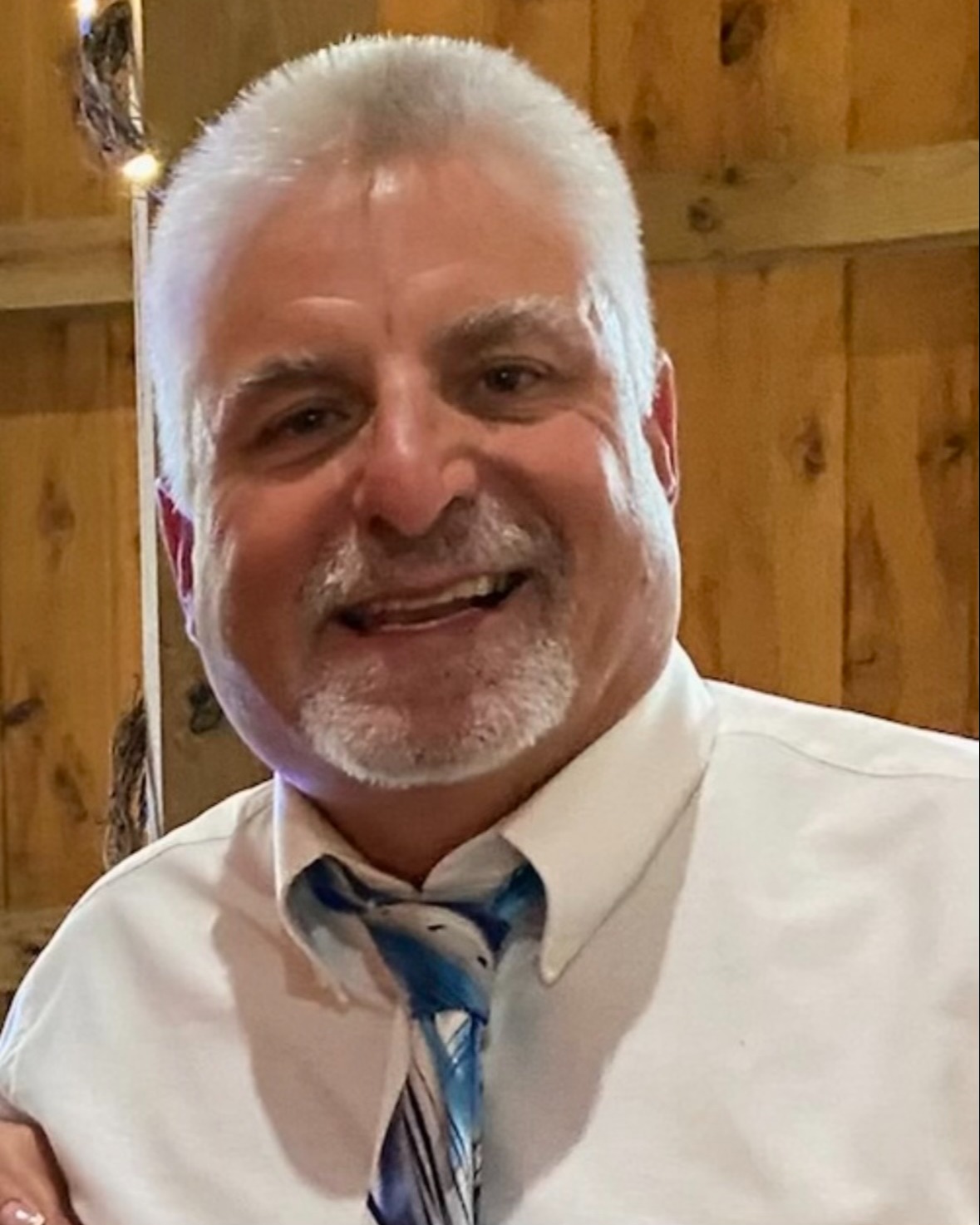 Jeffrey D. Landsberger, 57, of Slatington, passed away unexpectedly, Wednesday, November 2, 2022.  He was the beloved husband of Melissa A. (Heffner) Landsberger.   Born in Bethlehem on March 6, 1965, he was the son of the late Frank and Anna Mae (Bednar) Landsberger.   Jeffrey was a graduate of Bethlehem Catholic HS, he then continued his education at East Stroudsburg University, and received a bachelor’s degree in economics.  He was rural carrier for the USPS at the Palmer Township office for 33 years.   Jeff was a member of the Diamond Fire Co, Walnutport, the Slatington Skeet Club, and enjoyed bowling with the National Sokols in Bethlehem.  Jeff lived life to the fullest every day.  He was a huge fan cheering on the Colts, Michigan Wolverines, and the Yankees.  He loved spending time by the pool, with a cigar in one hand and a mixed captain and tea in the other.  He enjoyed the casino, traveling to the beach / islands, but most of all spending time with family and friends.  He will be deeply missed by all, including his furry pets, Smokey, Rocco, Nala, Barney and Oliver.

In addition to his wife Melissa, he will be lovingly remembered by a daughter: Ashley Landsberger of Northampton; son: Josh Landsberger of Slatington; brother: Scott Landsberger (Carlos) of California.   He was predeceased by a sister, Kim Benitez, brother-in-law, Gustavo Benitez, nephew, Mikey Benitez and his in-laws: Earl and Ardelle Heffner.

A funeral service will be held at 7:30PM on Tuesday, November 8, 2022, at Harding Funeral Home, 25-27 N. 2nd Street, Slatington.  Family and friends may visit with the family from 4 to 7:30PM.    Contributions in his name can be made to the American Heart Association, c/o the funeral home.  Online condolences may be made to the family at www.hardingfuneralhomeinc.com