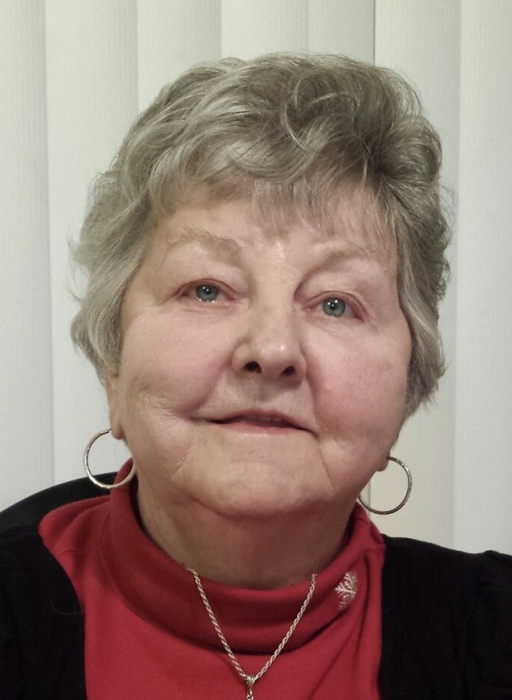 JoAnn Deiter-Kiefer, 77, formerly of Slatington passed away peacefully on February 1, 2018 after an extended battle with a brain tumor. Born September 11, 1940, she was the daughter of the late Harrison A. Deiter and Dorothy M (Koons) Deiter.

JoAnn graduated from Kutztown High School and later returned to school to graduate from Cedar Crest College with a B.A., BSW in social work. She worked as a career counselor for Career Link in Allentown for 17 years. She loved working in a position where she could help others achieve their potential and was a huge fan of education.

A consummate family advocate and peacemaker, JoAnn loved her family more than anything in this world. Over the years, she never failed to be at the ready with unconditional love and support. She was a big fan of family gatherings, vacations, photographs and making memories. She made sure every one of her grandchildren went to Disneyland at least once, even those who hadn't gotten the chance to go while her husband was still alive to take them with her.

JoAnn had an unwavering faith in God. She was a member of the First Baptist Church in Slatington. Over the years, she and her late husband provided the church with their annual Christmas tree. After his death, she continued the Christmas tradition because she loved it and the church so much.

Arrangements are being handled by Harding Funeral Home, Slatington.

Contributions: Can be made to the church at the above address.

To order memorial trees or send flowers to the family in memory of JoAnn Deiter-Kiefer, please visit our flower store.