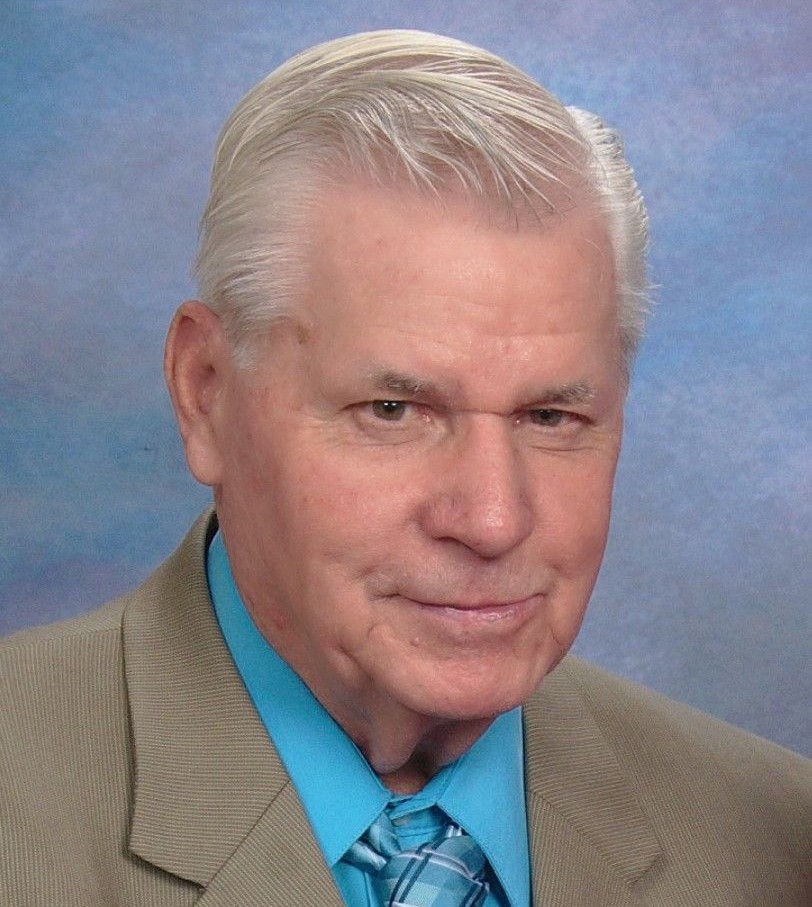 John Jerome Gallagher, 86, of Walnutport, passed away Monday, July 18, 2022, at Lehigh Valley Hospital, Cedar Crest.   He was the husband of Lorraine M. (Utrata) Gallagher, whom he married on May 23, 1964.   Born in Lansford, he was the son of the late Hugh E. Sr. and Lena C. (Foulk) Gallagher.   John served his country honorably and proudly as a member of the US Navy for four years during the Korean War Era.   He then attended East Stroudsburg University.  John was the owner /operator of Gallagher Brothers Roofing, then John J. Gallagher Roofing & Building.  He was a faithful member of St. Nicholas Roman Catholic Church, Walnutport, where he served as usher and greeter.   He enjoyed fishing, long walks, playing pinochle, competing in 5K races and McDonald’s coffee.  He was an avid sports fan, especially Phillies and Notre Dame.

In addition to his wife Lorraine, he is survived by a son: Kevin P. Gallagher and wife Maureen J. of Gibsonia, PA (near Pittsburgh); daughter: Lori A. and husband Stephen A. Henritzy of Slatington; grandchildren: Ryan P. and wife Hannah, Erin L., Megan M., Jeffrey A, and fiancé Aubrey L., Nichole A. and husband Justin J.; sister: Patricia and husband James Klingler, Sr. of Summit Hill.  He was predeceased by brothers Hugh Jr., Lemuel and Francis Gallagher, and sisters, Mary Estle, Margaret Roberts, Ruth Lipyanic and Ann Boyer.

A Mass of Christian Burial will be celebrated at 10:30AM on Saturday, July 23, 2022, at St. Nicholas Catholic Church, 1152 Oak Rd, Walnutport.   Family and friends may pay their respects from 6 to 8PM on Friday July 22, at Harding Funeral Home, 25-27 N. Second St, Slatington and from 9:30 to 10:30AM, Saturday at church.   Interment to follow at St. Joseph’s Bloomingdale Cemetery, Summit Hill.   Contributions in John’s name can be made to St. Nicholas Church.

To order memorial trees or send flowers to the family in memory of John J. Gallagher, please visit our flower store.