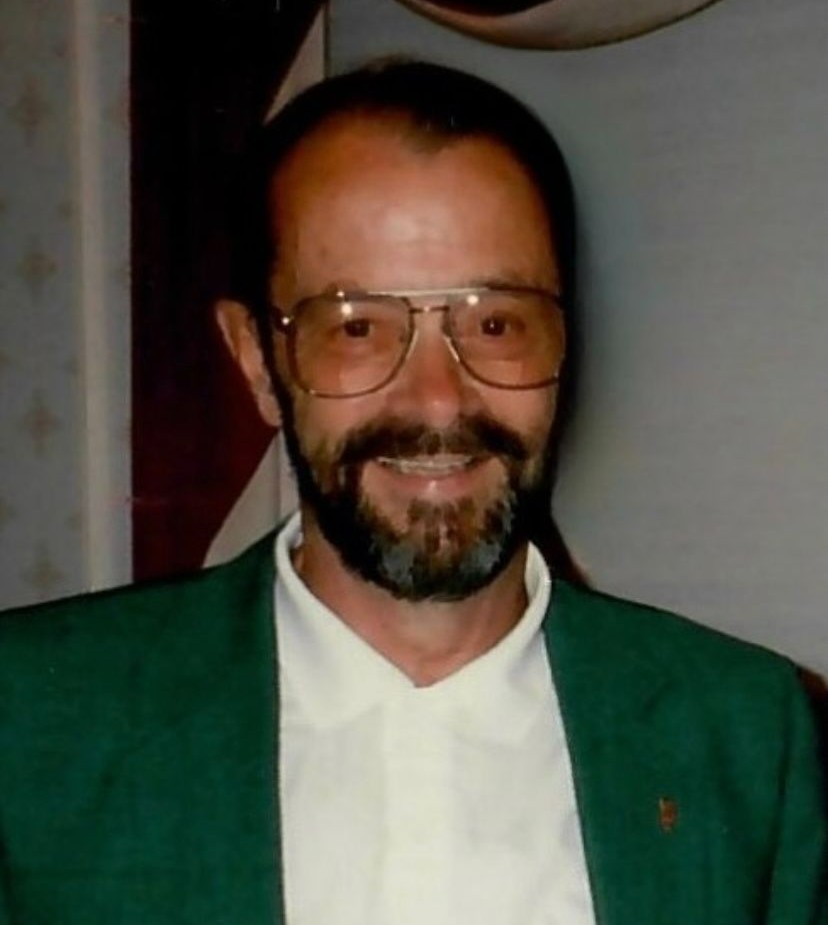 John (Jack) Heiney, 96 years old, of Allentown, PA passed away peacefully on July 15, 2022.  He was a veteran of WWII in the Pacific Theater.

After graduation from Slatington High School in 1943, he enlisted in the United States Navy as a Petty Officer Second Class and was a signalman on a Navy vessel until the end of WWII in 1945.  After WWII’s end, he attended college at Penn State University, Muhlenberg College, and the Kings Point Merchant Marine Academy in NY under the educational benefits provided by the GI Bill, then attended USAF pilot training in TX.

Eventually he settled in Allentown, PA and began his career as a technician for UGI natural gas utility and worked his way up to the position of Supervisor of Buildings and Grounds until his retirement.

Jack was an easygoing and well-read man who was dedicated to spending time with his family and friends.  He enjoyed traveling, golfing, fitness, keeping informed of current events, annual trips to the Jersey Shore, and following his favorite sports teams: Penn State football, Eagles, Sixers, Flyers, and Phillies.

The family thanks his friends and staff at Pennswood Village in Newtown, PA for the support, friendship, and the high quality-of-life they provided Jack during his seven-year residence there.

Family and friends are invited to a memorial service to celebrate his life on Thursday, July 28, 2022, at the Harding Funeral Home, 25 N 2nd St., Slatington, PA 18080.  Visitation will commence at 10:00 am, followed by a memorial service at 11:00 am, and private interment at Union Cemetery.

In lieu of flowers, please attend the memorial to celebrate his life.  If you cannot be present, please think of a fond memory of Jack.

To order memorial trees or send flowers to the family in memory of John "Jack" Heiney, please visit our flower store.