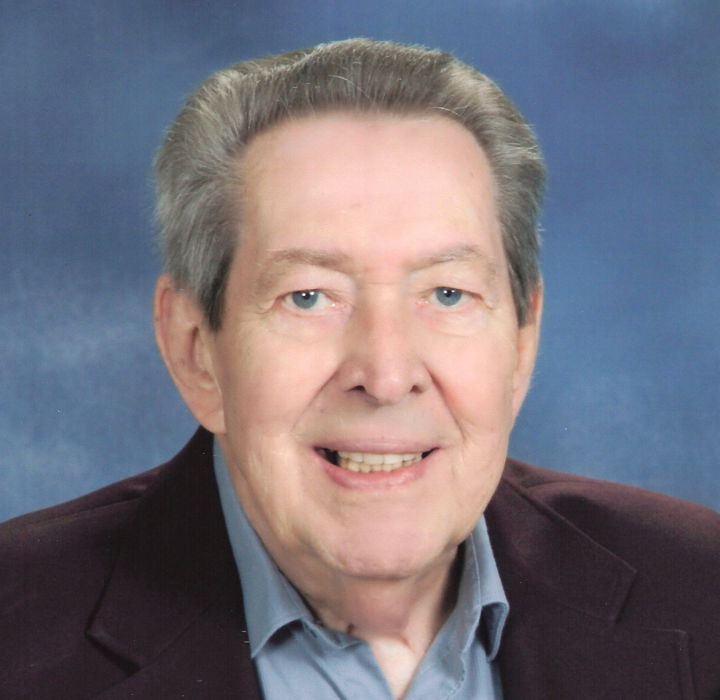 John F. Owens, 82, of Husdon, FL, formerly of Slatington, passed away Thursday, April 5, 2018, at his residence.  He was the husband of the late Shirley Ann (Spade) Owens who passed away in 2007.  Born in Slatington, he was the son of the late William and Goldie (Searfass) Owens.  John was a 1954 graduate of Allentown High School, lettering in football. He continued his education at New York State University where he achieved a degree in nursing in 1957. During his college years, he was a member of the National Guard.
John was employed by the Upjohn Company from 1972 – 1991 as a Home Health Care Executive, where he received the Upjohn Special Achievement Award and was a member of the Advisory Council.  He later worked as a Territory Manager for Kinetic Concepts, Inc., receiving the Kinetic Concepts Sales Award and was a member of the President’s Inner Circle; he retired in 1996.  John was an active member of his community and held positions including: President of the Central Bucks Jaycees, was recognized as Jaycee Man of the Year and JCI Senator.  He was also President of Bucks County YM-WCA, President P.H. Advisory Board, Vice President of the Bucks County Republican Club, Committee Chairman of the Regional Medical Program, and founding President of the PA Council.  John most recently served on the Barrington Woods Home Owners Assoc. His career accomplishments and community involvement led John to be listed in Who’s Who in the South, Who’s Who in Business & Industry, Who’s Who in Health Care, and Who’s Who in America.  John was a member of Hope Evangelical Lutheran Church in Hudson, FL, where he served as church elder.

He is survived by a daughter: Terri A. and her husband John Albright of Twin Falls, ID; son, Rick T. Owens and wife Dawn of Stewartsville, NJ; Grandchildren: Nicole, Lauren, Connor, & Cayla.  He was preceded in death by siblings Margaret Siff, James Owens, Betty and Lois Owens.

To order memorial trees or send flowers to the family in memory of John Owens, please visit our flower store.