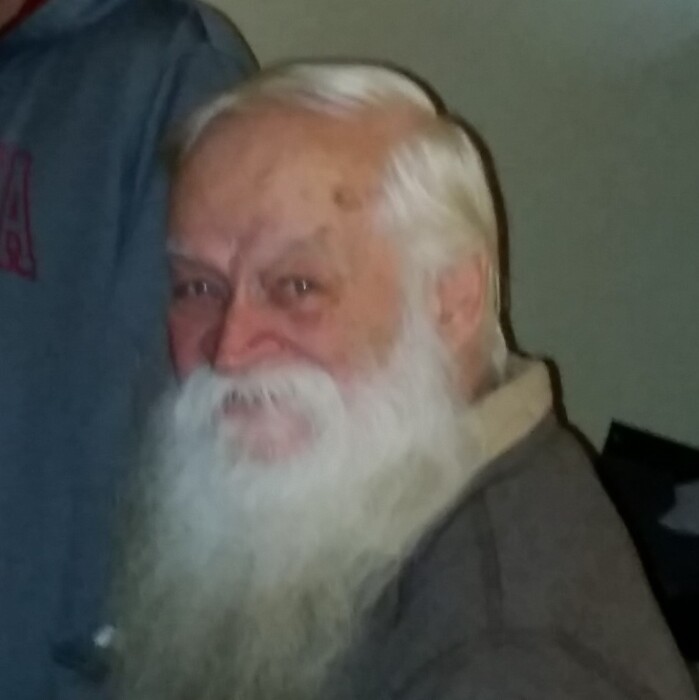 John R. Pearson, 78, of Slatington, formerly of Belleville, NJ, passed away Sunday, June 27, 2021, at Lehigh Valley Hospital, Cedar Crest.   He was the husband of Janice H. (Adams) Pearson, whom he married on January 4, 1964.  Born in Newark, NJ on September 3, 1942, he was the son of the late Russell and Jeanne (Pell) Pearson.   John was a lifelong sprinkler fitter for various companies including Meadowlands Fire Protection.   John was a member of the ELKS, was active in bowling and dart leagues and was the Captain of the Friedens Fire Company Fire Police.
In addition to his wife, he is survived by children: Jeanne Duggan of VT, Joelle Pearson of Slatington, Brad Pearson and wife Sonya of Parlin, NJ, Scott Pearson of Slatington, Bryan Pearson of Slatington; grandchildren; Kylie and her husband Zach, Ethan, Ashley, Lacey, Marc, Gianna; Great-Grandchildren: Alex, Reagan.
Visitations will be held from 2 to 4PM and 7 to 9PM, Thursday, July 1, 2021, at Harding Funeral Home, 25-27 N. Second Street, Slatington PA.  Fellowship will be held from 4 to 7PM at Friedens Fire Co. Social Hall, 3158 Friedens Rd, Slatington PA.

To order memorial trees or send flowers to the family in memory of John Pearson, please visit our flower store.