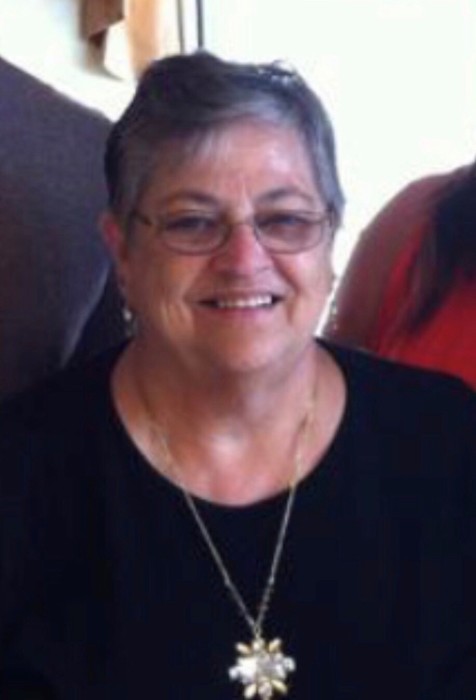 Josephine A. Serfass, 77, of Slatington, passed away Friday, February 22, 2019 at Lehigh Valley Hospital, Salisbury Township.  She was the wife of the late LeRoy Serfass, who passed away in 2002.   Born on March 18, 1941 in Northampton, she was the daughter of the late Michael and Catherine (Baka) Cesanek.   Josie was employed by the former Allentown State Hospital as an RN, retiring in 1991.  She was an active member of Assumption BVM, Slatington, and participated in the Altar & Rosary Society, and was an Altar Decorator and envelope counter.  Josie was a member of the Allentown State Hospital employee club, the Slatington Centennial group.  She was also former secretary of the Springside Auxiliary, the Slatington Senior Citizens, a member of the former Mountaineers mixed bowling league and a member of the Red Hat Society
She is survived by daughters: Judith A. and husband David Rex, Jacqueline Ann and husband Michael Schuck all of Slatington, Jodi and husband John Lieb of Schwenksville; Grandchildren: Vanessa, Alyssa, Zachary, Blake, Brianna, Abigail, Alexander; Great-Grandson: Ryker; Brother: Bernard Cesanek and wife Diane; Sisters: Eleanor Gabryluk, Helen Kerbacher, Johanna Feher, Bernadine and husband Michel Malitz, Elizabeth Rushatz.   She was pre-deceased by siblings MaryAnn Marx, Catherine Cesanek, Michael, John and Joseph Cesanek.
A Mass of Christian Burial will be held at 11 A.M. on Saturday, March 2, 2019 at Assumption BVM Catholic Church, 649 W. Washington Street, Slatington.  Calling hours will be from 6 to 8PM Friday, March 1, at Harding Funeral Home, 25-27 N. Second Street, Slatington.   Interment to follow at Assumption BVM Cemetery, Northampton.  In lieu of flowers, donations may be made to the church memorial fund.

To order memorial trees or send flowers to the family in memory of Josephine Serfass, please visit our flower store.