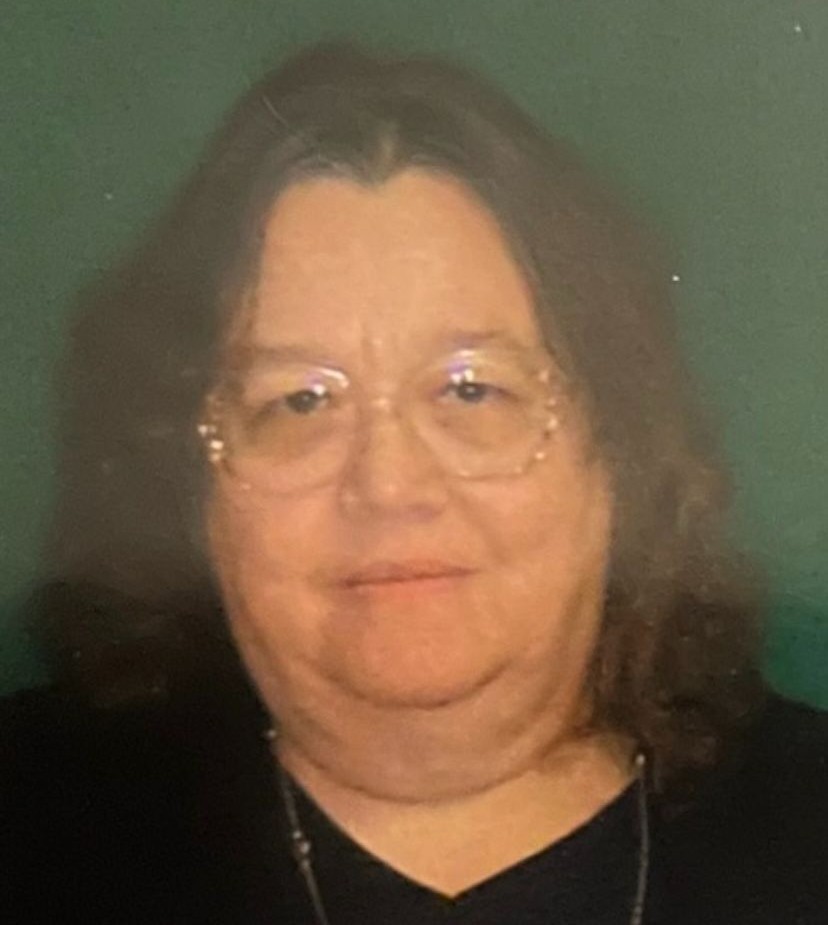 Karla R. Muthard, 69, of Slatington, passed away Tuesday, June 14, 2022, at Lehigh Valley Hospital, Allentown.   Born in Allentown on August 26, 1952 , she was the only child of the late Carl and Ruth (Edwards) Muthard.   Karla graduated from Slatington High School in 1970 and went to work as an operating room technician at the former Allentown Osteopathic Hospital.   In 1976, she took a break from work to raise her children, Mark and Corinne.   Karla then worked as a visiting home nurse from 1987-1989.   She owned and operated Deiter’s Drycleaning and Laundry Service from 1989 to 1998.   She retired to take care of her mother, Ruth after the sudden death of her father Carl.   Karla’s grandchildren brought her the greatest joy.   She loved the many dogs she had over her lifetime.  Karla also enjoyed listening to music and doing various crafts throughout her life.  Karla had a wonderful relationship with God and would read the Bible every night and every morning.
She is survived by a son: Mark J. Deiter and wife Lynn of New Philadelphia; daughter: Corinne N. Hoffman and fiancé Clifford Diefenderfer of Philadelphia; grandchildren: Carlee G. Hoffman, Kaleigh R. Hoffman, Jacob A. Deiter.
Private family services will be held.   No Calling Hours, arrangements are under the care of Harding Funeral Home, Slatington.

To order memorial trees or send flowers to the family in memory of Karla R. Muthard, please visit our flower store.