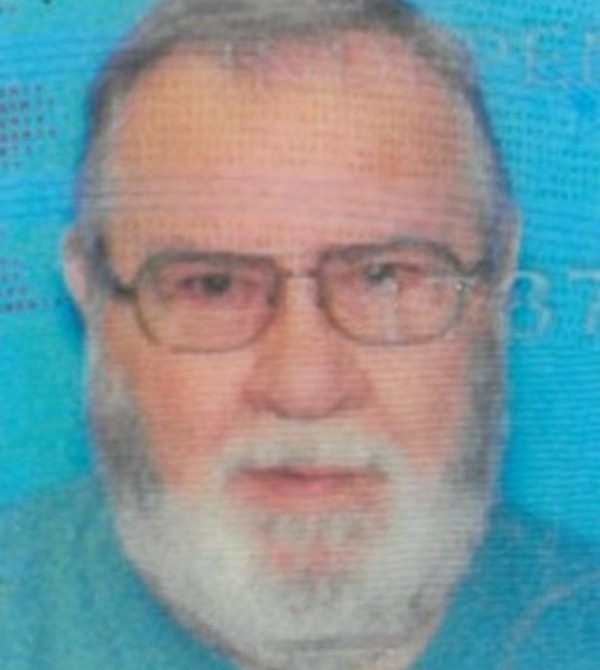 Larry William Heiney, 80, of Walnutport, has passed into the next life on Thursday, October 13, 2022.  He and his wife Kathryn (Moyer) Heiney shard 59 years of marriage.   Born in Palmerton, he was the son of the late Willard D. and Frances (Nothstein) Heiney.   After graduation, he enlisted in the US Navy for 6 years, where he completed electrical school and served aboard the U.S.S. Ashland.  Following his discharge from the Navy, he worked for Bethlehem Steel in the electrical furnaces, was a foreman at the blast furnaces and in the electrical and mechanical maintenance for 34 years before retiring.   Larry served as a volunteer van driver for the VA administration.
In addition to his wife Kathryn, he is survived by a son: William Heiney and wife Roberta; daughter: Cheryl Heiney Durich and husband Thomas Durich; grandchildren: Robert Heiney and fiancé Melissa Newhard, Heather Heiney Schlick and husband Thomas Schlick, Matthew Durich and fiancé Cristina Alvine; great grandson: Colton Schlick; sister: Susan Frana of TX; beloved dogs: Cooper & Zeus.  He was predeceased by siblings, Richard, & Tommy Heiney, Gloria Strohl & Shirley Gruber.
Private family services will be held.   No calling hours.   Arrangements are under the care of Harding Funeral Home, Slatington.   In lieu of flowers, contributions in Larry’s name are suggested to Northeast PA Lions Eye Bank, 2346 Jacksonville Rd, Bethlehem PA 18017

To order memorial trees or send flowers to the family in memory of Larry W. Heiney, please visit our flower store.