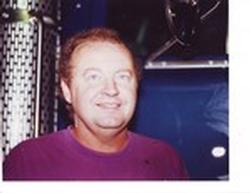 Larry W. Peters, 63, of Slatington, passed away August 21, 2012 in his home. Born in Allentown, he was the son of Betty J. (Wisser) Peters of Slatington and the Late Wilbert N. Peters. He served in the US Army during the Vietnam War. Larry worked for Mack Trucks on the assembly line until he retired in 1999. He was the current president of the Slatington Skeet Club and a member of the American Legion Post #16 in Slatington.


To order memorial trees or send flowers to the family in memory of Larry Peters, please visit our flower store.