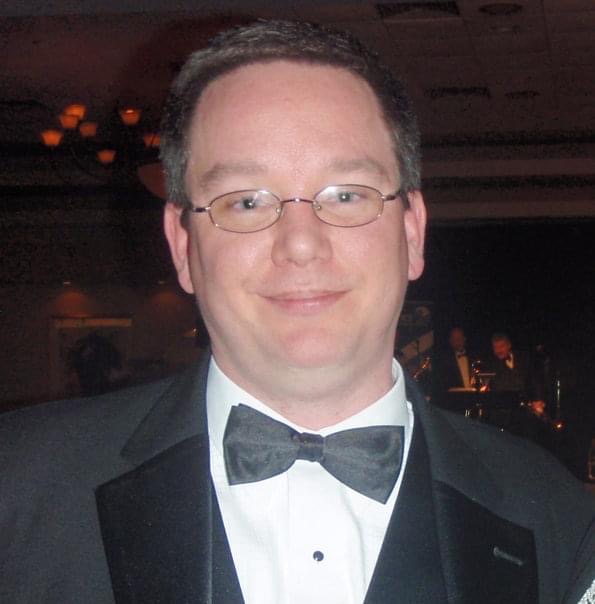 Lee E. Ronald, 45, of Walnutport, passed away Monday, March 30, 2020 in his home.   He was the husband of Lori A. (Lentz) Ronald, whom he married on September 10, 2016.   Born on July 7, 1974, in Lawton, OK, he was the son of Bruce and Julie Ronald and Sally (Smith) Ronald and Christine Crissinger, all of Ohio.   He was a graduate of Claymont High School, Class of 1992.  Lee earned his bachelor’s degree in chemical engineering from the University of Akron, and attended master’s courses at Drexel University in Philadelphia.

He was a Master Blackbelt in Continuous Process Improvement working for several companies including Amerisource Bergen, Air Products, MDS Pharma Services, Alcan Packaging, Caterpillar, and most recently United Healthcare.  Lee’s hobbies included acting in local theater, and he was a skilled poker player, having gone to regional competitions twice.   He also enjoyed reading and movies, especially Sci-Fi & Horror, attending concerts, and spending time with his two dogs, Sherlock and Watson. Most important to Lee, was being a father to his sons and welcoming his three stepchildren.

Lee volunteered with Bpeace and traveled to Honduras and Guatemala to share his knowledge with small businesses.  Lee was known for his intelligence and sense of humor and loved to tell stories, jokes and puns.  He was good hearted and generous to all.

In addition to his parents, and wife Lori, Lee is survived by sons: Gavin & Connor Ronald of Palmerton; Stepchildren: Micah, Katherine and Emmeline Comfort, all of Walnutport; brother: Richard Ronald of Mercer Island, WA; former wife and life-long friend: Marci (Grewell) Lesko.
A memorial service for Lee will be announced at a future date.   Arrangements are under the care of Harding Funeral Home, Slatington.

To order memorial trees or send flowers to the family in memory of Lee Ronald, please visit our flower store.