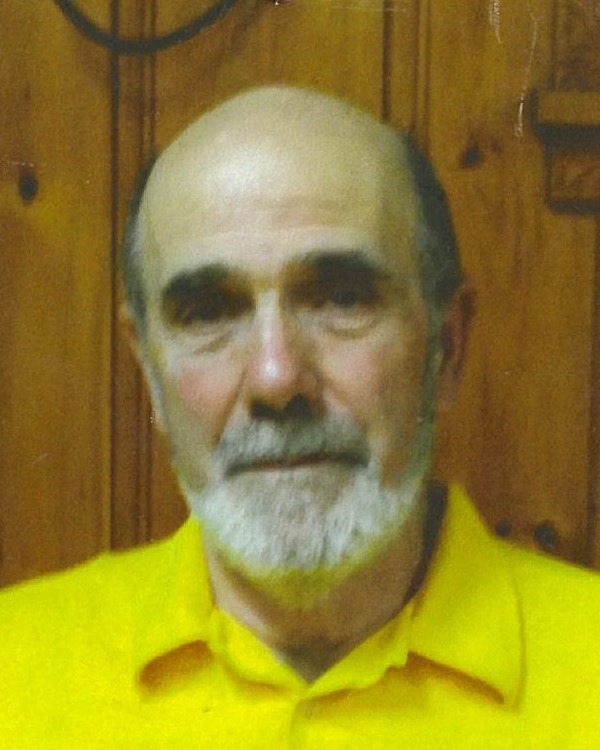 Lloyd G. “Hoppy” Hopkins, Jr., 78, of Walnutport, passed away Friday, January 6, 2023, at St. Luke’s, Fountain Hill surrounded by his loving wife and daughter.   He was the husband of Sandra R. (Erschen) Hopkins, whom he married August 1, 1970.  Born in Allentown on October 10, 1944, he was the son of the late Lloyd G. Sr., and Theresa (Gardo) Hopkins.   A proud US Air Force veteran, Hoppy served his country honorably during the Vietnam war from 1963-1967.    He worked as a draftsman for Pidcock Engineering of Allentown for many years before retiring.   Along with his father, he was a long-time maintenance worker of the Great Allentown Fair.   Hoppy was a 35 year member of the Slatington Lions Club, where he was a former president, secretary for 20 years and bulletin editor.    He was 32 degree mason with the Slatington Lodge 440 F & AM, member of the Slatington Moose Lodge, life member of the R.W. Fritzinger VFW Post, as well as a founding member of the Tawanka Riding Club.

In addition to his wife Sandra, he will be lovingly remembered by a daughter: Michele and husband Steve Dotta of Walnutport; granddaughter: Austin; a niece and a nephew.  He was pre-deceased by his brother, Dennis Hopkins.

To order memorial trees or send flowers to the family in memory of Lloyd G. Hopkins, Jr., please visit our flower store.