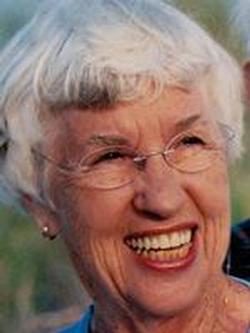 
Margaret M. Owens, 92 of Dallas TX, formerly of Slatington died Sunday February 2, 2014 in her home, a day shy of her 93rd birthday. She was the wife of the late Elwood "Woody"ì³Œ Owens, who died in 2009. Born in Gilberton, PA she was the daughter of the late Matthew and Margaret (Murach) Skutches. Margaret worked as a secretary for the Slatington High School prior to retiring. She was a former member of the Slatington Baptist Church.


To order memorial trees or send flowers to the family in memory of Margaret Owens, please visit our flower store.