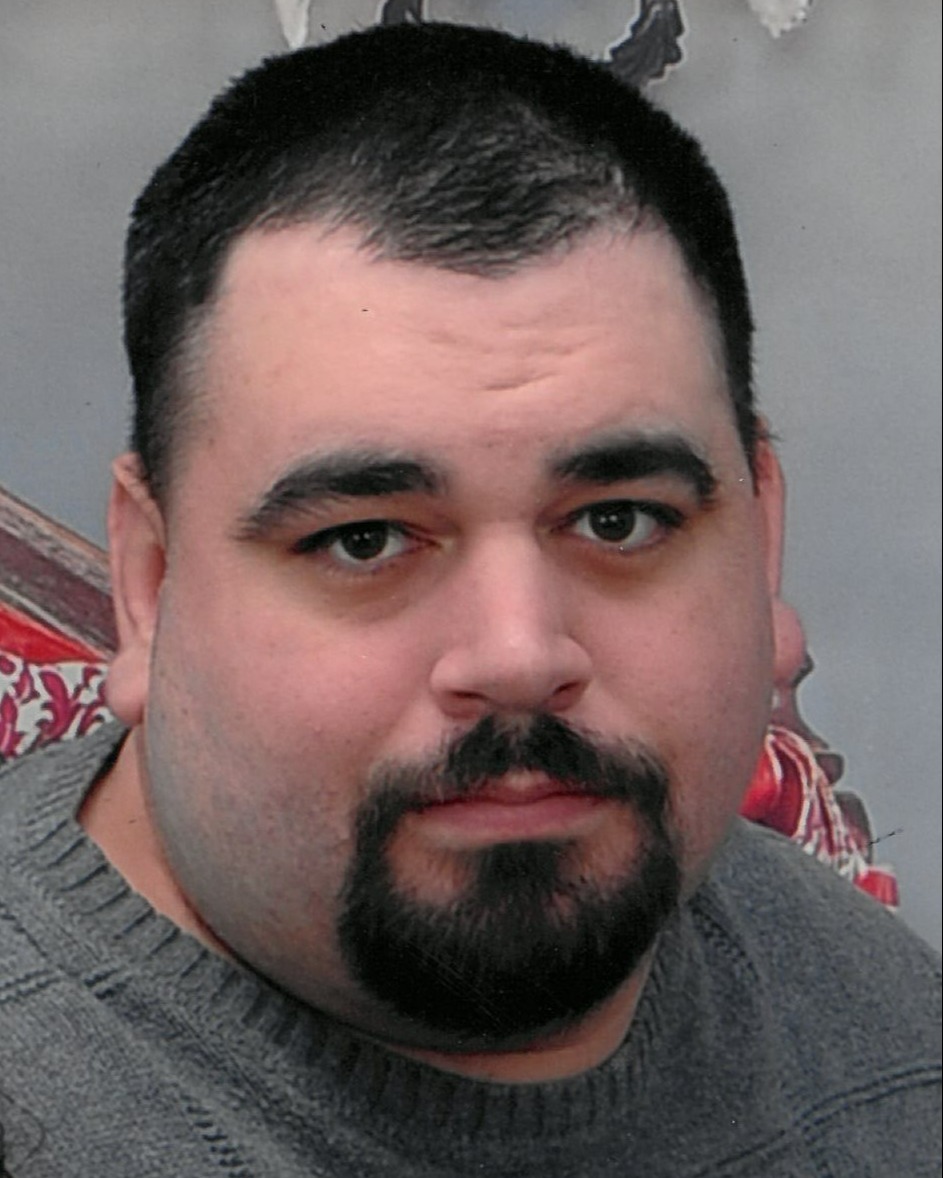 Mathias J. Hoffman, 40, of Palmerton, formerly of Slatington, passed away Monday, November 28, 2022, at Lehigh Valley Hospital, Cedar Crest.    He was the husband of Kristie A. (Strohl) Hoffman, whom he married October 13, 2007.  Born in Bethlehem on January 10, 1982, he was the son of Franklin J. and Rosemarie A. (Warnken) Hoffman of Slatington.   Mathias was a graduate of Northern Lehigh High School, Class of 2000.   He then earned an associate degree from Northampton Community College.   Mathias worked for Five Star International, Bethlehem location, selling truck parts.    He enjoyed auto racing for a brief time at the Mahoning Valley Speedway.   Mathias was active in his son’s Cub Scout Pack 209, Trachsville, as cub master.
In addition to his wife and parents, he will be lovingly remembered by his sons: Gavin J. Hoffman, Austin J. Hoffman; brother: Robert J. Hoffman and wife Shannon of Lehighton; Grandmothers: Rose Anthony, Marion Hoffman; In-laws: Lori & Charles Kresge, Richard and Penny Strohl, and many aunts, uncles, cousins, Nieces & nephews.
A funeral service will be held at 11AM on Saturday, December 3, 2022, at Harding Funeral Home, 25-27 N. Second St, Slatington.  Family and friends may pay their respects from 6 to 8PM on Friday, December 2, and 10 to 11Am on Saturday.   Interment to follow the service at Jerusalem Lutheran Church Cemetery, Trachsville.  In leu of flowers, donations can be made towards the children’s future education needs.  Checks should be made to Harding Funeral Home, with Mathias’ name in the memo.

To order memorial trees or send flowers to the family in memory of Mathias J. Hoffman, please visit our flower store.