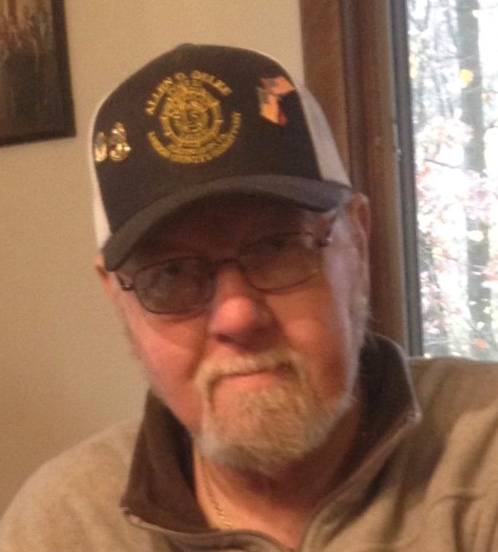 Melvan J. Leaver, Sr., 81, of Slatington passed away Monday February 5, 2018 at St. Luke’s Hospital, Allentown.  He was the husband of Marilyn R. (Ostby) Leaver; they celebrated their 63rd wedding anniversary last March.  Born in Rolla, MO, he was the son of the late Theodore H. Sr., and Jewell Marie (Beers) Leaver.    Mel served in the United States Navy as a Master Chief.   He received a Bachelor’s Degree from Iowa State in Industrial Education.   Mel retired from Pennsylvania Power & Light, working as a supervisor of safety and training.   Following his retirement, he worked as an independent contractor for the Interlock Group.
An active member of the Kiwanis Club, Mel served as President and held other positions for the former Allentown Salisbury club.  He was a member of the Kiwanis Club of Lehigh Valley Industrial Park for 3 years and currently was a member of the Kiwanis Club of Allentown Northeast and was on the board of directors.  He served the Pa. District of Kiwanis as a Lieutenant Governor for the clubs in the Greater Lehigh Valley for several terms.    Mel was also a member of the American Legion Post 16, Slatington, a former Boy Scout troop leader, and was a life-long fisherman.
In addition to his wife, Mel is survived by three children: Melvan J. Leaver, Jr. and fiancé Anita Schaeffer of Emmaus, Angela Velasquez and husband Rene of Madison, WI, Michael Leaver and wife Tammy of Lehighton; Grandchildren: Rebecca and husband John Kehley, Megan and husband Matt Scherzberg, Stephen Leaver and wife Alison, Nicole and husband Michael Lepley, Laura Velasquez, Joshua, Patrick and Matthew Leaver; Great-Grandchildren: Taylor and Helen; Beloved Dog: Buster.  He was pre-deceased by a son Daniel and brothers Theodore Jr. and Harvey Leaver.
A funeral service will be held at 11 A.M. on Friday February 9, 2018 at Harding Funeral Home, 25-27 N. Second Street, Slatington.  Calling hour 10 to 11 A.M.  Interment to follow at Union Cemetery.
Contributions in Mel’s memory can be made to either Kiwanis Club of Allentown Northeast or the American Legion Post 16, both c/o the funeral home.

To order memorial trees or send flowers to the family in memory of Melvan Leaver, Sr., please visit our flower store.