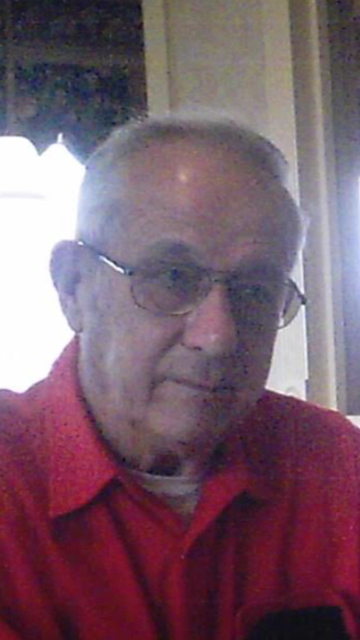 Merlin J. Correll, “Blackie,”83, of Slatington, passed away Thursday, March 21, 2019 in his home.  He was the husband of Betty L. (Ritter) Correll. They celebrated their 57th wedding anniversary on February 10.   Born on June 22, 1935 in Stroudsburg, he was the son of the late Frederick and Esther (Gower) Correll.  Merlin was an US Army veteran, stationed in Germany and known as “Dutch.”   He was self-employed in the trucking business for over 30 years before retiring.   He then worked briefly as a truck driver for the US Post Office and various courier services.   He was a member of Friedens UCC, Slatington, as well as a member of the Teamsters Union.
In addition to his wife Betty; he is survived by sons: Thomas Correll and wife Barbara of Catasauqua, Charles Correll and wife Shawn of Northampton. Grandchildren: Sean, Tyler and Dillon. Sister: Arlene Bowers of Slatington.  He was preceded in death by his daughter, Patricia Correll.
A funeral service will be held at 11 A.M. on Tuesday, March 26, 2019 at Harding Funeral Home, 25-27 N. Second St, Slatington.  Calling hours will be from 6 to 8 P.M. on Monday, March 25 and 10:30 to 11 A.M. Tuesday.  Interment to follow services at Union Cemetery.

To order memorial trees or send flowers to the family in memory of Merlin Correll, please visit our flower store.