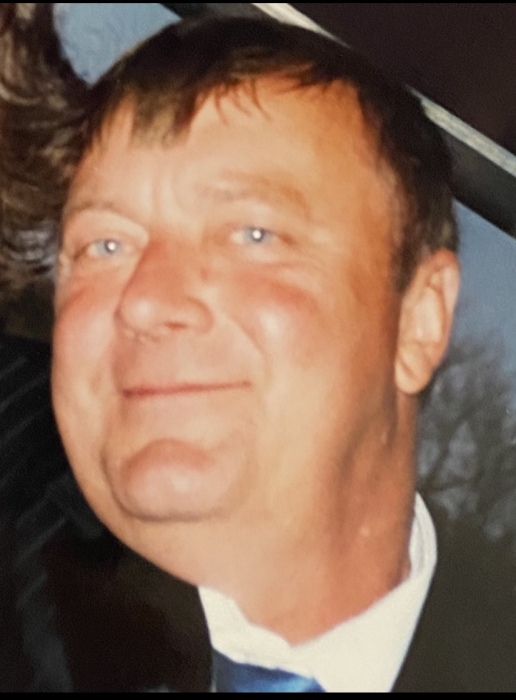 Michael D. Newhard, 64, of Walnutport passed away Wednesday, June 16, 2021.  He was the husband of Jo Beth (Bolton) Newhard, whom he married on July 17, 1976.   Born in Allentown on December 29, 1956, he was the son of Loretta (Kaul) Newhard of Walnutport and the late Raymond Newhard.  Mike was formerly employed by the Walnutport Borough, and then was hired as the first employee of the Walnutport Authority upon its formation.   Mike was one of the founding members of the Walnutport Canal Association and served as former vice president and trustee.   He also was a past board member of the Diamond Fire Co., member of the Slatington Skeet Club, Springside Hunting Club, and chairman of the Walnutport Planning Commission.   A town historian, Mike contributed several articles for the Walnutport Centennial History Book and was also awarded the Chaplain of Four Chaplains award from the American Legion Post 16, Slatington.
In addition to his wife and mother, he is survived by sons: Jason Newhard and wife Brooke of Slatington, Matt Newhard and wife Heather of Walnutport; grandchildren: Joshua, Grady, Dawson; Uncle, Aunts & Cousins.
A Celebration of Mike’s life will be held at 7:30PM on Friday June 25, 2021, at Harding Funeral Home, 25-27 N. Second Street, Slatington.  Family and friends may visit with the family from 6 to 7:30PM.   In lieu of flowers, contributions in Mike’s memory can be made to the Walnutport Canal Association, 417 Lincoln Ave, Walnutport PA 18088

To order memorial trees or send flowers to the family in memory of Michael Newhard, please visit our flower store.