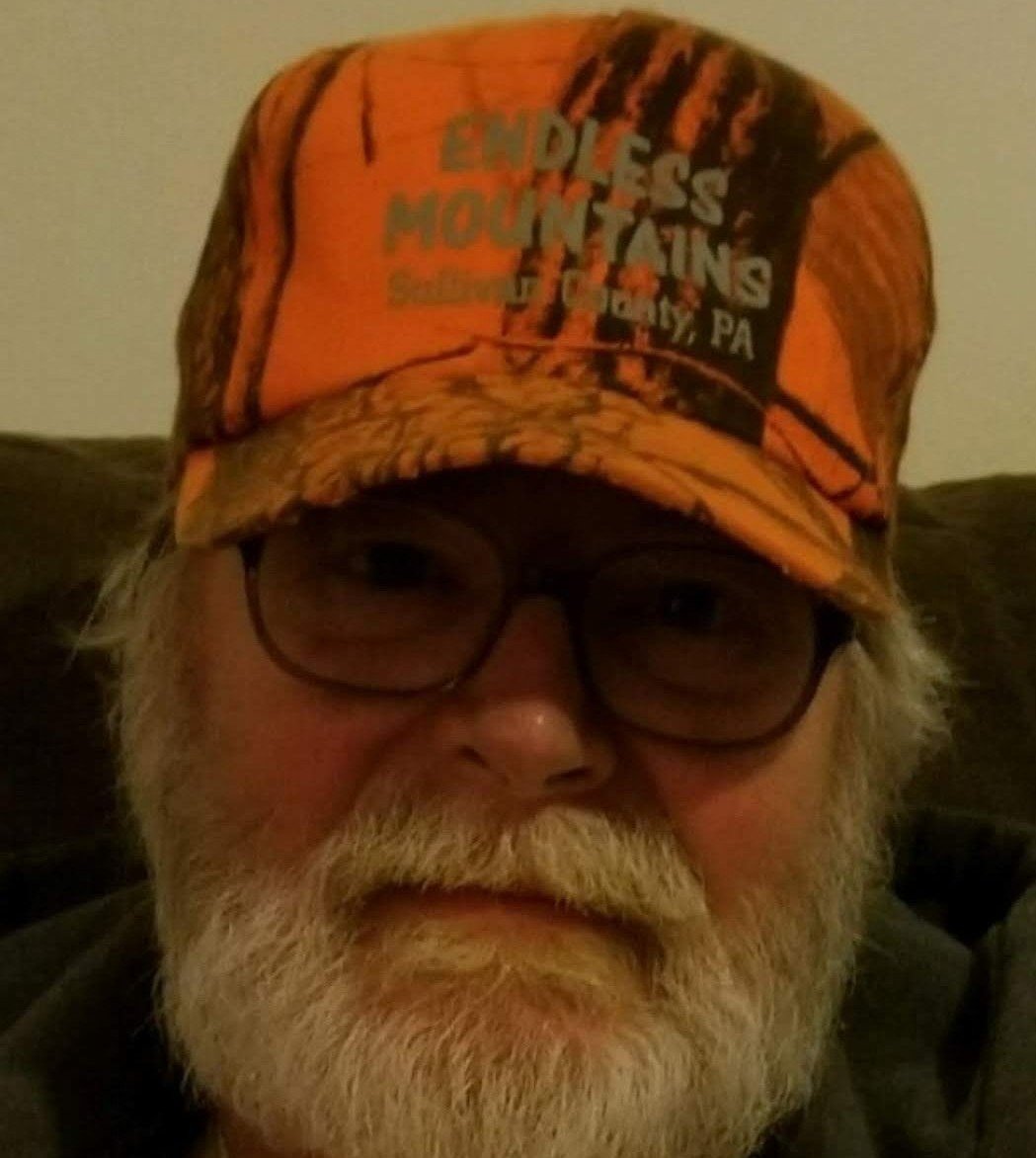 Michael B. Snyder, 68, of Slatington, passed away Friday, October 7, 2022, at St. Luke’s Hospital, Allentown.  He was the husband of Donna L. (Fields) Snyder, whom he married June 7, 1980.  Born in Allentown on October 1, 1954, he was the son of Joanne (Hughes) Snyder of Slatington and the late Bruce Snyder.   Mike was a graduate of Slatington High Class, Class of 1972.   He was a career long employee of Nestle Purina, formerly Alpo, working in various capacities on the production line.  Mike loved to golf, fish, and hunt at the “Big Six” hunting cabin with friends from the Emerald Fire Co.  Most of all, he adored his grandsons.
In addition to his wife and mother, Mike is survived by twin sons: Scott Snyder and wife Erin of Slatington, Matt Snyder and wife Simone of Nazareth; grandsons: Trent & Gavin; sisters: Carla and husband Jim Caley of Slatington, Lynette and husband Carl Sell of Macungie, Lori and husband Mike Chandler of Slatington.
A celebration of Mike’s life will be announced at a later date.   Arrangements are under the care of Harding Funeral Home, Slatington.

To order memorial trees or send flowers to the family in memory of Michael B. Snyder, please visit our flower store.